You are here: Home / Archives for TEPCO 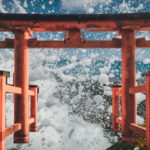 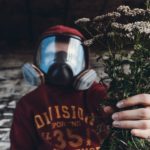 Japans Fukushima government considers action over Dark Tourist episode. DARK Tourist has officials in Japan not happy with scenes in this episode. The first season of the groundbreaking documentary series, which was released in July, follows host David Farrier’s excursions to grim locations. Japan’s Reconstruction Agency was not happy with portrayals of unspecified high-radiation locations […] 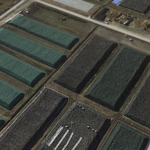 The continued cover-up of the Fukushima impacts in Japan is likely due to the widespread contamination of soil, vegetation, and water prolific enough that it would lead to evacuations so massive in scope they could collapse Japan’s economy, the third largest in the world. According to peace and environmental justice watchdog NukeWatch, the Fukushima disaster has […] 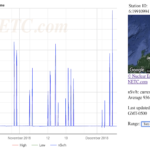 Government authorities in Japan have announced new plans to start dumping highly radioactive wastewater from the failed Fukushima Daiichi nuclear power facility directly into the Pacific Ocean. Though the amount of radiation in the water far exceeds legally-permitted levels, according to the plant’s operator and documents reviewed by the U.K.’s Telegraph, there’s apparently no other place to put […]

In a move that has sparked outrage from local residents and dire health warnings from environmentalists, the Japanese government is reportedly planning to release 1.09 million tons of water from the Fukushima Dai-ichi nuclear plant into the Pacific Ocean despite evidence that it contains “radioactive material well above legally permitted levels.” While both the Japanese government and Tokyo Electric […] 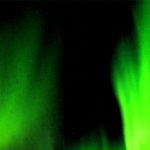 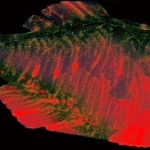 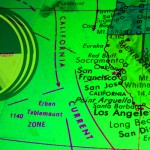 Scientists from the Universitat Autònoma de Barcelona (UAB) investigated the levels of radioactive strontium and cesium in the coast off Japan in September 2013. Radioactive levels in seawater were 10 to 100 times higher than before the nuclear accident, particularly near the facility, suggesting that water containing strontium and cesium isotopes was still leaking into […] 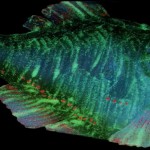 Two years after the disaster at the Fukushima Daichi nuclear plant in Japan — called the “worst accidental release of radiation to the ocean in history” — a fish with staggering levels of radiation has reportedly been found in the vicinity of the plant. A fish caught as part of an ongoing Tokyo Electric Power Company (TEPCO) seafood monitoring […] 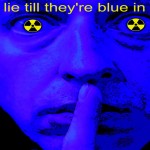 Is TEPCO involved in Fukushima cover-up? It is bad enough to have a radiological contamination effect from Fukushima impacting the world food supply. But to have the very company in charge of getting the meltdowns under control to alter pictures of the reactor reeks of cover-up. Definition of cover-up from Merriam-Webster: cover-up (cov•er-up) noun | […]