You are here: Home / Environment / Health Concerns as Japan Plans to Dump a Million Tons of Radioactive Fukushima Water Into Ocean 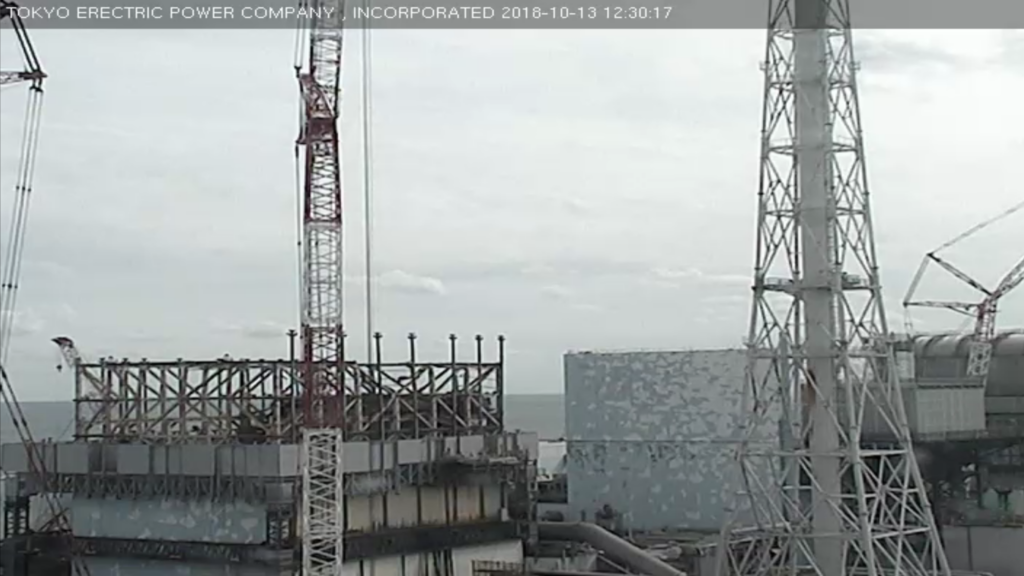 In a move that has sparked outrage from local residents and dire health warnings from environmentalists, the Japanese government is reportedly planning to release 1.09 million tons of water from the Fukushima Dai-ichi nuclear plant into the Pacific Ocean despite evidence that it contains “radioactive material well above legally permitted levels.”

While both the Japanese government and Tokyo Electric Power Co. (Tepco)—the company that runs the Fukushima Dai-ichi plant—have claimed that radioactive material in the water has been reduced to indetectable amounts and that only “safe levels of tritium” remain, documents obtained by the London-based Telegraph suggest that the cleaning system being used to decontaminate the water “has consistently failed to eliminate a cocktail of other radioactive elements, including iodine, ruthenium, rhodium, antimony, tellurium, cobalt, and strontium.”

“The government is running out of space to store contaminated water that has come into contact with fuel that escaped from three nuclear reactors after the plant was destroyed in the March 2011 earthquake and tsunami that struck northeast Japan,” the Telegraph reported. “Its plan to release the approximately 1.09 million tons of water currently stored in 900 tanks into the Pacific has triggered a fierce backlash from local residents and environmental organizations, as well as groups in South Korea and Taiwan fearful that radioactivity from the second-worst nuclear disaster in history might wash up on their shores.”

One document the Telegraph obtained from the government body charged with responding to the 2011 Fukushima disaster reportedly indicates that the Japanese government is perfectly aware that the Advanced Liquid Processing System (ALPS) is failing to eliminate radioactive materials from the water stored at the Fukushima site, despite its claims to the contrary.

Last September, the Telegraph notes, “Tepco was forced to admit that around 80 percent of the water stored at the Fukushima site still contains radioactive substances above legal levels after the Ministry of Economy, Trade, and Industry held public hearings in Tokyo and Fukushima at which local residents and fishermen protested against the plans.”

Shaun Burnie, a nuclear specialist with Greenpeace, argued that even so-called “safe” levels of tritium are harmful to humans and marine life.

“Its beta particles inside the human body are more harmful than most X-rays and gamma rays,” Burnie told the Telegraph, adding that there “are major uncertainties over the long-term effects posed by radioactive tritium that is absorbed by marine life and, through the food chain, humans.”

The Japanese government’s reported plans to release the water into the Pacific despite these warnings “cannot be considered an action without risk to the marine environment and human health,” Burnie concluded.