You are here: Home / Fukushima / Is TEPCO Involved In Fukushima Cover-Up?

Is TEPCO involved in Fukushima cover-up?

It is bad enough to have a radiological contamination effect from Fukushima impacting the world food supply. But to have the very company in charge of getting the meltdowns under control to alter pictures of the reactor reeks of cover-up.

Definition of cover-up from Merriam-Webster:

cover-up (cov•er-up) noun | : a usually concerted effort to keep an illegal or unethical act or situation from being made public 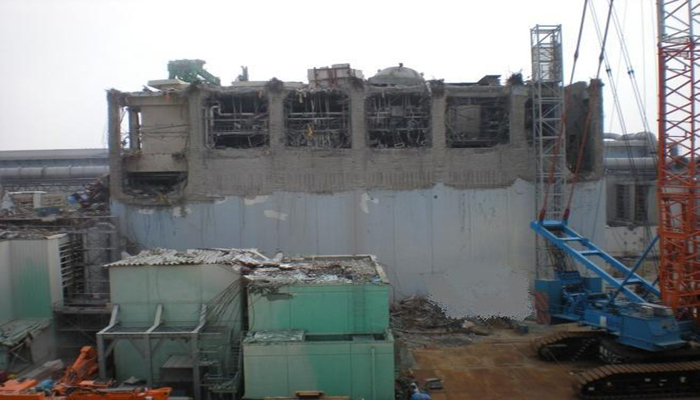 Look at the lower right half of the building and it clearly shows gray layering on top of an area TEPCO does not want the public to view. What are they trying to conceal? 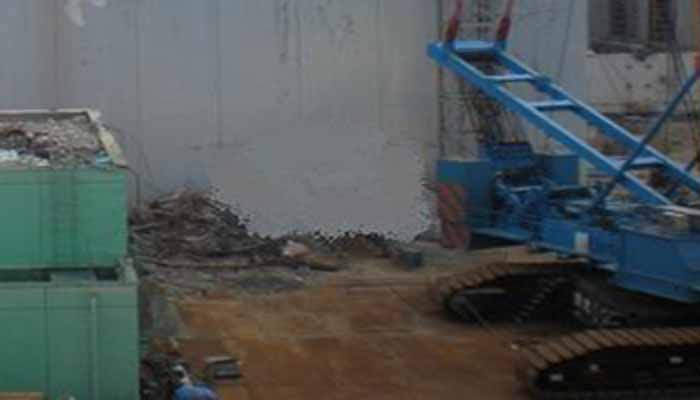 Close-up of above picture area of interest

What in the world is going on here? 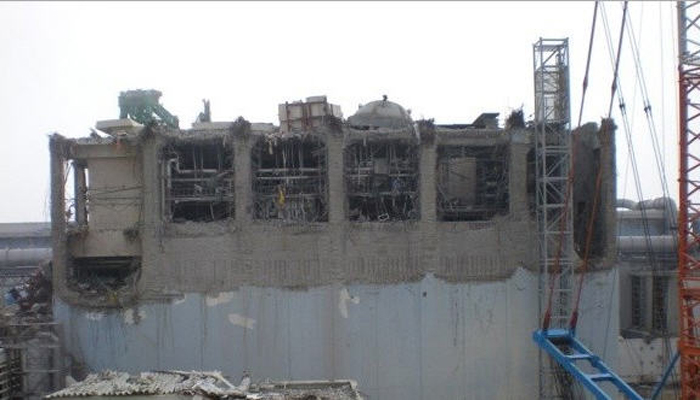 The International Atomic Energy Agency (I.A.E.A.) released a report about a fire in spent fuel pool on 4/15/2011. ‘At 04:50 UTC on 15 March 2011 the IAEA was informed by the Japanese authorities that the spent fuel storage pond at Unit 4 of the Daiichi nuclear power plant is on fire and radioactivity is being released directly into the atmosphere. Dose rates up to 400 millisievert per hour have been reported at the site.’

Here are some photos from different sides:
April 1, 2011
https://pinktentacle.com/tag/nuclear/

May 22, 2012
Fukushima Reactor 4 poses massive global risk: is this the end of the world as we know it?
https://www.pakalertpress.com/2012/05/22/fukushima-reactor-4-poses-massive-global-risk-is-this-the-end-of-the-world-as-we-know-it/

What do we know

Governments can’t be trusted, they raise the so called safe radiation levels at will, as the radiation levels increase. What is safe is no increase! It is important for your families health and safety that you take the time, and effort to research this subject. Read the information at the web sites provided for starters. In summary, for your families and children’s safety only purchase food and goods from areas which are not contaminated. Research dietary systems that help remove or protect your body from radioactive contamination.

U.S. and other countries are not taking responsibility while constant re-criticality is happening. Dialog needs to be opened (for the first time) in this deadly matter.

Please TEPCO come clean. We are adults. We may not be able to handle to truth with the severity of the situation, but the world deserves to know the true extent of the crisis. Maybe TEPCO can’t control the events and seriously needs the world to help bring this epic tragedy under some sort of control.

If there is a concerted effort to cover-up, to attempt to conceal information, disguising or hiding evidence to what TEPCO has been portraying, then maybe a criminal investigation should be taken to see the full extent to the whitewash.

If this picture has been photoshopped. What could TEPCO be hiding there?

It may not be a cover-up. But it definitely is a photoshop-up.