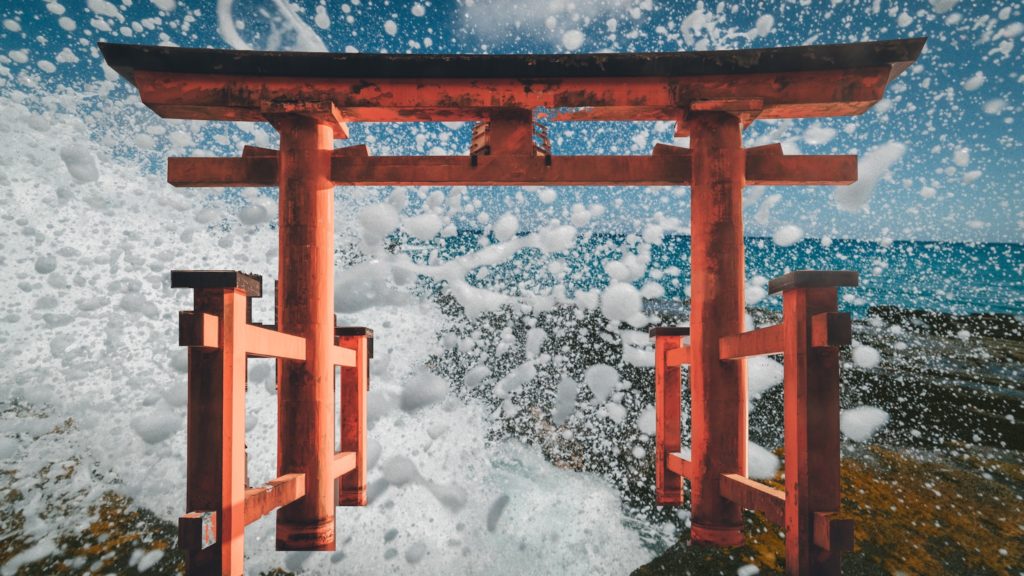 The far-reaching dangers of nuclear power were on full display Tuesday as Japan’s environmental minister recommended releasing more than one million tons of radioactive wastewater from the Fukushima Daiichi plant into the Pacific Ocean nearly a decade after a tsunami caused a meltdown at the coastal facility.

“There are no other options” other than dumping the water into the ocean and diluting it, Yoshiaki Harada said at a news conference in Tokyo.

Chief cabinet secretary Yoshihide Suga disputed Harada’s claim, saying the government has not settled on a method of disposing of the wastewater. Other options include vaporizing the water and storing it on land.

But critics on social media said the suggestion of pouring contaminated water into the Pacific is more than enough evidence that the risks associated with nuclear power are too great to continue running plants like Fukushima.

The wastewater has been stored in tanks at Fukushima since the 2011 tsunami, when a meltdown at the plant forced the evacuation of tens of thousands of people.

For years since the disaster, the plant has pumped tens of thousands of tons of water to help cool its damaged reactor cores and keep them from melting. After the water is used and contaminated with radionuclides and radioactive isotopes, it is stored in the tanks, but the plant expects to run out of room in 2022.

The Atomic Energy Society of Japan said recently that it could take 17 years for water to meet safety standards after it is diluted.

Greenpeace, which has long called on the Japanese government to invest in technology to remove radioactivity from the water, said the environmental minister’s proposal is unacceptable.

“The government must commit to the only environmentally acceptable option for managing this water crisis which is long-term storage and processing to remove radioactivity, including tritium,” Shaun Burnie, a senior nuclear specialist the group’s German office, told France 24.

The government of neighboring South Korea expressed grave concerns over the potential plan to dump the water into the Pacific, saying it planned to work closely with Japan to come up with an alternative.

“The South Korean government is well aware of the impact of the treatment of the contaminated water from the Fukushima nuclear power plant on the health and safety of the people of both countries, and to the entire nation,” the government said.