You are here: Home / Archives for soybean 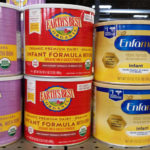 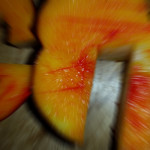 Soybean oil accounts for more than 90 percent of all the seed oil production in the United States. Genetically modified (GM) soybean oil, made from seeds of GM soybean plants, was recently introduced into the food supply on the premise that it is healthier than conventional soybean oil. But is that premise true? Just barely, […] 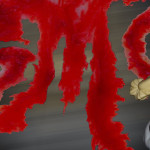 Pregnant goats fed with genetically engineered (GE) soybeans have offspring who grow more slowly and are shorter, according to a new Italian study. Publishing in the journal of Small Ruminant Research, the researchers were testing the results of supplementing the feed of female goats with Roundup Ready GE soybeans. Roundup Ready soybeans are engineered to […] 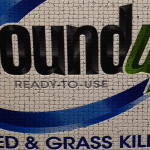 Monsanto’s signature herbicide glyphosate, first marketed as “Roundup,” is now the most widely and heavily applied weed-killer in the history of chemical agriculture in both the U.S. and globally, according to a landmark report published in the journal, Environmental Sciences Europe. A paper published Feb. 2, 2016 in the peer-reviewed journal Environmental Sciences Europe reports that […] 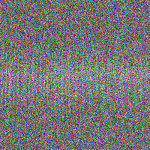 Metals contained in nanoparticles can enter into the food chain. Scientists have, for the first time, traced the nanoparticles taken up from the soil by crop plants and analysed the chemical states of their metallic elements. Zinc was shown to dissolve and accumulate throughout the plants, whereas the element cerium did not dissolve into plant […] 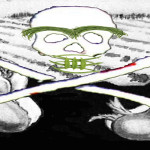