You are here: Home / Archives for flu 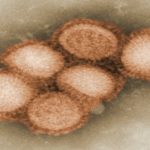 Vitamin D supplements protect against acute respiratory infections including colds and flu, according to a study led by Queen Mary University of London (QMUL). The study provides the most robust evidence yet that vitamin D has benefits beyond bone and muscle health, and could have major implications for public health policy, including the fortification of […] 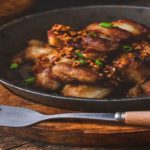 A high-fat, low-carbohydrate diet like the Keto regimen has its fans, but influenza apparently isn’t one of them. Mice fed a ketogenic diet were better able to combat the flu virus than mice fed food high in carbohydrates, according to a new Yale University study published Nov. 15 in the journal Science Immunology. The ketogenic diet […] 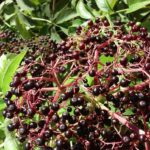 The negative health effects of international air travel are well documented but now it seems that the common elderberry can provide some relief. Associate Professor Evelin Tiralongo and Dr Shirley Wee from Griffith’s Menzies Health Institute Queensland (MHIQ) have completed a clinical trial showing that an elderberry supplement can provide some protection from cold and […] 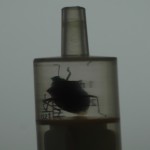 A new vaccine for influenza has hit the market, and it is the first ever to contain genetically-modified (GM) proteins derived from insect cells. According to reports, the U.S. Food and Drug Administration (FDA) recently approved the vaccine, known as Flublok, which contains recombinant DNA technology and an insect virus known as baculovirus that is purported to […]