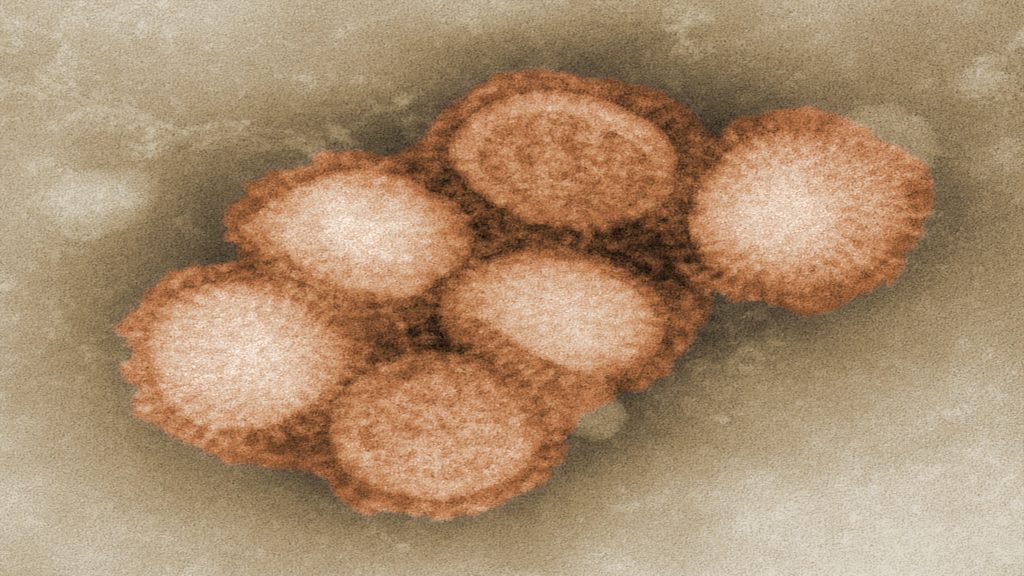 Vitamin D supplements protect against acute respiratory infections including colds and flu, according to a study led by Queen Mary University of London (QMUL).

The study provides the most robust evidence yet that vitamin D has benefits beyond bone and muscle health, and could have major implications for public health policy, including the fortification of foods with vitamin D to tackle high levels of deficiency in the UK.

The results, published in The BMJ, are based on a new analysis of raw data from around 11,000 participants in 25 clinical trials conducted in 14 countries including the UK, USA, Japan, India, Afghanistan, Belgium, Italy, Australia and Canada. Individually, these trials yielded conflicting results, with some reporting that vitamin D protected against respiratory infections, and others showing no effect.

Lead researcher Professor Adrian Martineau from QMUL said: “This major collaborative research effort has yielded the first definitive evidence that vitamin D really does protect against respiratory infections. Our analysis of pooled raw data from each of the 10,933 trial participants allowed us to address the thorny question of why vitamin D ‘worked’ in some trials, but not in others.

“The bottom line is that the protective effects of vitamin D supplementation are strongest in those who have the lowest vitamin D levels, and when supplementation is given daily or weekly rather than in more widely spaced doses.

Vitamin D — the ‘sunshine vitamin’ — is thought to protect against respiratory infections by boosting levels of antimicrobial peptides — natural antibiotic-like substances — in the lungs. Results of the study fit with the observation that colds and ‘flu are commonest in winter and spring, when levels of vitamin D are at their lowest. They may also explain why vitamin D protects against asthma attacks, which are commonly triggered by respiratory viruses.

Daily or weekly supplementation halved the risk of acute respiratory infection in people with the lowest baseline vitamin D levels, below 25 nanomoles per litre (nmol/L). However, people with higher baseline vitamin D levels also benefited, although the effect was more modest (10 per cent risk reduction). Overall, the reduction in risk of acute respiratory infection induced by vitamin D was on a par with the protective effect of injectable ‘flu vaccine against ‘flu-like illnesses.