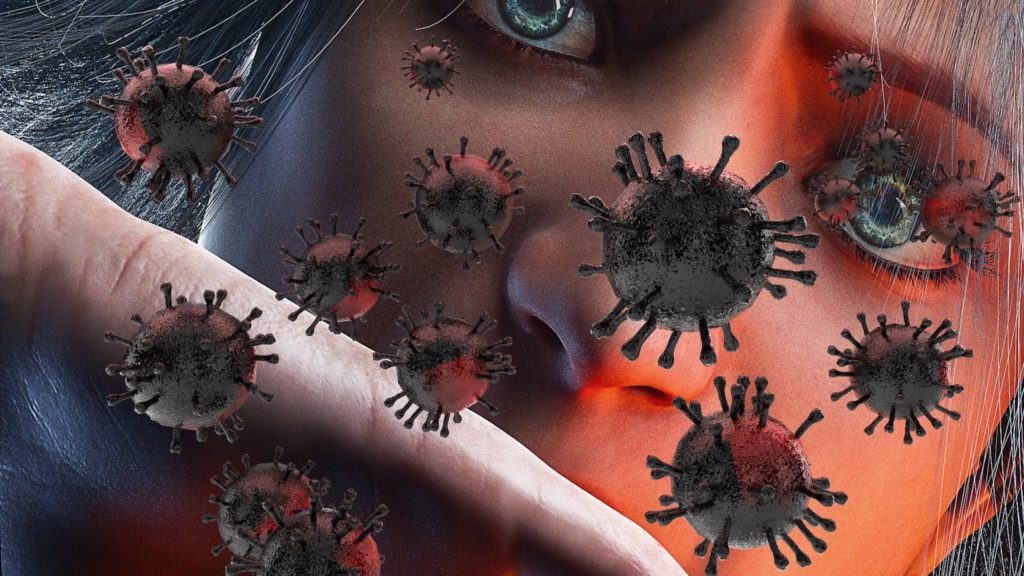 Two highly lethal viruses that have emerged in recent outbreaks are susceptible to chloroquine, an established drug used to prevent and treat malaria, according to a new basic science study by researchers at Weill Cornell Medical College in the Journal of Virology.*

The two henipaviruses that are the subject of the study — Hendra Virus (HeV) and Nipah Virus (NiV) — emerged during the 1990s in Australia and Southeast Asia. Harbored by fruit bats, they cause potentially fatal encephalitis and respiratory disease in humans, with a devastating 75 percent fatality rate. More recently, NiV outbreaks in Bangladesh involving human-to-human transmission have focused attention on NiV as a global health concern.

The researchers, based in Weill Cornell’s pediatrics department, were surprised by their discovery that chloroquine, a safe, low-cost agent that has been used to combat malaria for more than 50 years, is a highly active inhibitor of infection by Hendra and Nipah.

“The fact that chloroquine is safe and widely used in humans means that it may bypass the usual barriers associated with drug development and move quickly into clinical trials,” says Dr. Anne Moscona, professor of pediatrics and microbiology & immunology at Weill Cornell Medical College and senior author of the study. She is also vice chair for research of pediatrics at NewYork-Presbyterian Hospital/Weill Cornell Medical Center.

“Chloroquine stands a good chance of making it through the development process in time to prevent further outbreaks of these deadly infections,” adds Dr. Moscona.

Like the avian flu, SARS, and Ebola viruses, Hendra and Nipah are zoonotic pathogens. That means they originate in certain animals but can jump between animal species and between animals and humans. There are currently no vaccines or treatments against the two henipaviruses, which are listed by the U.S. government as possible bioterror agents.

Along with Dr. Moscona and her team, the study’s lead author and fellow faculty member Dr. Matteo Porotto, in collaboration with Dr. Fraser Glickman at Rockefeller University’s High Throughput Screening Resource Center, developed a screening test that substituted a non-lethal cow virus for the real thing. They engineered a viral hybrid, called a pseudotype, featuring proteins from the Hendra virus on its surface but lacking Hendra’s genome. The pseudotype behaves in every way like its deadly counterpart, but ultimately, it only succeeds in replicating its non-lethal self.

The researchers designed their screening technique specially to reflect molecular reactions at several stages of the pathogen’s lifecycle. Instead of focusing exclusively on how the virus enters the cell, like other pseudotyped screening assays, explains Dr. Porotto, the researchers were able to consider how Hendra matures, buds, and exits the cell, and to screen for compounds that interfere with its development at various stages.

Chloroquine does not prevent Hendra or Nipah virus from entering the cell. Instead, the chloroquine molecule appears to block the action of a key enzyme, called cathepsin L, which is essential to the virus’s growth and maturation. Without this enzyme, newly formed Hendra or Nipah viruses cannot process the protein that permits the viruses to fuse with the host cell. Newly formed viruses then cannot spread the infection; in other words, they can invade, but cannot cause disease.

Several other zoonotic viruses depend on cathepsin L — most notably, Ebola. “Our findings, and our methods, could easily be applied to the study of Ebola and other emerging diseases,” Dr. Porotto says.

The researchers are confident that the use of this new screening strategy will build up the number of viral targets available for study and expand the antiviral research field at a time when new antivirals are desperately needed for emerging pathogens. The group anticipates collaborating on field studies in the near future, to assess the potential for efficacy of chloroquine and related compounds in Nipah-infected humans.