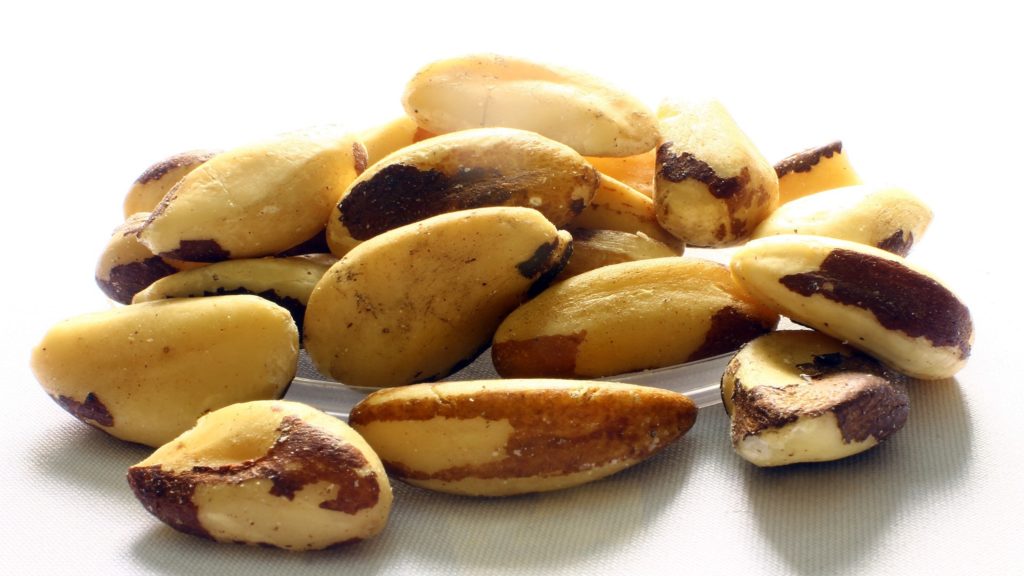 Influenza virus that has been passed through mice deficient in the trace nutrient selenium mutates and emerges from the mice more virulent than before, a new study shows. While the research was limited to rodents, it’s likely that something similar happens in humans deficient in selenium and, possibly, in other nutrients, University of North Carolina at Chapel Hill scientists say. That’s because humans and mice are so similar biologically, and the mice were infected with a human influenza virus.

A report on the discovery appears in the June 8 issue of the FASEB Journal, a scientific journal published by the Federation of American Societies for Experimental Biology. Authors include Dr. Melinda A. Beck, associate professor of pediatrics and nutrition at the UNC schools of medicine and public health, and Heather K. Nelson, a doctoral student in nutrition at UNC. Dr. Orville A. Levander, a research chemist with the Agricultural Research Service’s Beltsville Human Nutrition Research Center, who specializes in selenium, also contributed to the study.

“We believe our latest findings are both important and potentially disturbing because they suggest nutritional deficiencies can promote epidemics in a way not appreciated before,” Beck said. “Here we looked at flu virus because it hospitalizes more than 100,000 people each year in the United States alone. But what we found conceivably could be true for any RNA virus — cold virus, AIDS virus and Ebola virus.”

She and Nelson worked with colleagues at the U.S. Department of Agriculture and the Nestle Research Center in Switzerland. They fed groups of mice either selenium-deficient or normal diets. Later, they exposed both groups to a mild strain of human influenza virus known as Influenza A Bangkok. Rodents consuming too little selenium developed significantly more harmful lung inflammation, which also lasted considerably longer, than animals that developed the flu but whose diets were normal. The difference between the mice’s illnesses was the difference between mild pneumonia and severe pneumonia, which can be life-threatening, they said.

Afterward, the researchers analyzed the flu viruses for mutations and compared those harvested from mice both with normal and with selenium-deficient diets.

“It’s been known for a long time that if you’re malnourished, you’re more susceptible to infectious diseases, and so it’s not really remarkable that the mice would be sicker when they have a deficiency,” Beck said. “What’s rather remarkable to us is that we found most of the mutations in the gene for the M1 matrix protein, an internal viral protein thought to be relatively stable, and we observed 29 nucleotide changes in that gene. All 29 were identical in three different viral isolates from selenium-deficient mice studied, and one viral isolate from a selenium deficient mouse showed five additional mutations.”

In contrast, she said, researchers found only one to three mutations in the genes for the hemagglutinin or neuraminidase proteins, which are known to have a high rate of variability. “Once the mutations have occurred, even mice with normal nutrition are more susceptible to the newly virulent strain,” she said. “This work, in conjunction with our earlier work with coxsackievirus, shows that specific nutritional deficiencies can have a profound impact on the genome of RNA viruses. Poor nutritional status may contribute to the emergence of new viral strains and might promote epidemics.”

Since scientists know that selenium is involved as an anti-oxidant, the UNC researchers and colleagues believe the changes reflect an oxidative stress mechanism, she said.

“It might be that any kind of oxidative stress to the host produces a similar effect, but we won’t know that for sure until we look at other anti-oxidants.”

Selenium is a component of glutathione perioxidase (GPX), an anti-oxidant enzyme the body uses to combat oxidative stress, she said. Without selenium, GPX activity, which she and her colleagues can measure in mice, declines or ceases. One result is a greatly exaggerated, defective immune response. Sources of selenium include grains such as wheat and rice and meat, and so most people in this country shouldn’t worry about supplementing their diets to get it, Beck said.

Five years ago, she and Levander demonstrated for the first time that a human virus normally harmless to mice mutates and becomes more dangerous after infecting selenium-deficient and vitamin E-deficient mice. Following mutation, the virus can then infect and damage the hearts of mice with no selenium deficiency.

The virus they studied, coxsackie B3, is thought to play a central role in a heart disease known as Keshan disease. Once found in China among children and women of childbearing age living in selenium-poor areas, the disease has been largely eradicated by dietary supplements of the mineral. “The fact that we’re now seeing 29 mutations in this one segment of the genome of influenza virus just as a result of nutritional manipulation to me is just extraordinary,” Levander said. “This work also suggests that the virulence of the flu bug is somehow affected by the matrix protein, which has not been studied extensively in the past. This could be very important.”