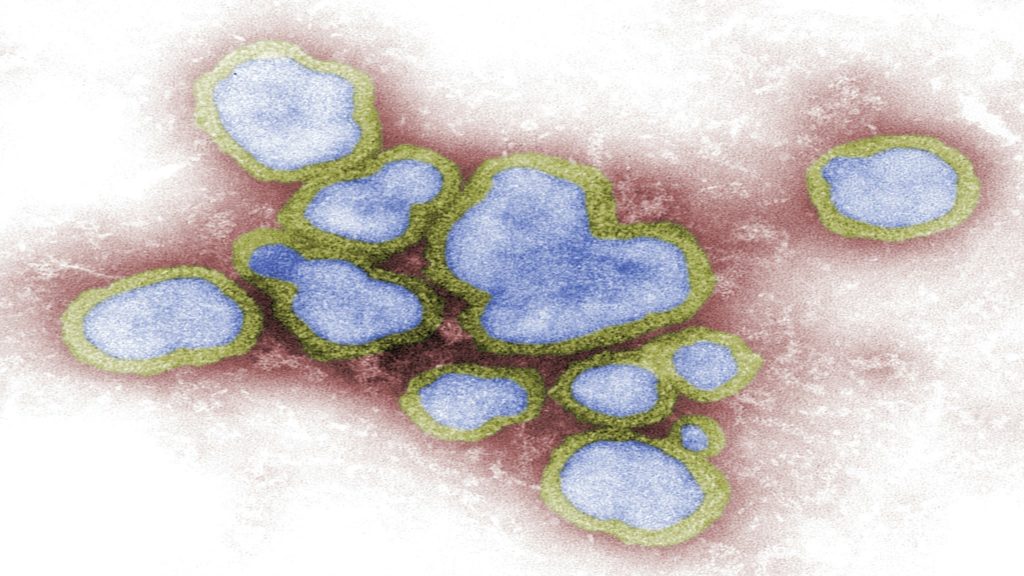 Yale researchers have pinpointed a key reason why people are more likely to get sick and even die from flu during winter months: low humidity.

While experts know that cold temperatures and low humidity promote transmission of the flu virus, less is understood about the effect of decreased humidity on the immune system’s defenses against flu infection.

The Yale research team, led by Akiko Iwasaki, the Waldemar Von Zedtwitz Professor of Immunobiology, explored the question using mice genetically modified to resist viral infection as humans do. The mice were all housed in chambers at the same temperature, but with either low or normal humidity. They were then exposed to the influenza A virus.

The researchers found that low humidity hindered the immune response of the animals in three ways. It prevented cilia, which are hair-like structures in airways cells, from removing viral particles and mucus. It also reduced the ability of airway cells to repair damage caused by the virus in the lungs. The third mechanism involved interferons, or signaling proteins released by virus-infected cells to alert neighboring cells to the viral threat. In the low-humidity environment, this innate immune defense system failed.

The study offers insight into why the flu is more prevalent when the air is dry. “It’s well known that where humidity drops, a spike in flu incidence and mortality occurs. If our findings in mice hold up in humans, our study provides a possible mechanism underlying this seasonal nature of flu disease,” said Iwasaki.

While the researchers emphasized that humidity is not the only factor in flu outbreaks, it is an important one that should be considered during the winter season. Increasing water vapor in the air with humidifiers at home, school, work, and even hospital environments is a potential strategy to reduce flu symptoms and speed recovery, they said.