You are here: Home / Fukushima / RADIATION DANGER from the FUKUSHIMA NUCLEAR PLANT DISASTER in Japan settling on the WEST COAST OF UNITED STATES 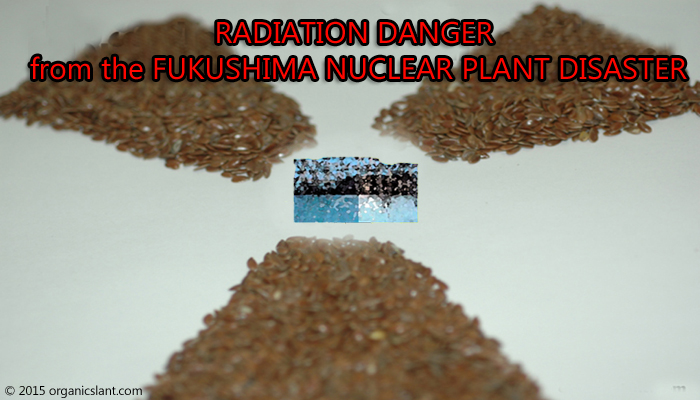 Be Careful of ANYTHING you consume that originates from the WEST COAST of America and Hawaii. When Radiation Fallout descends from the atmosphere and settles in an environment,it contaminates the Land, Sea, Air and Water for many hundreds or thousands of years.RADIOACTIVITY bio-magnifies and can be internally emitted in humans and animals by ingested food or liquids or by the air inhaled into the lungs. We must become aware of where the ingredients in our food and manufactured products originate from and use our knowledge to prevent INTERNAL RADIATION EXPOSURE whenever possibleRadioactive isotopes of the types released in Fukushima have a half life of 30,000 years. This means we must permanently change the way we prepare our food.There is NO such thing as a “safe dose of radiation.” Radiation is cumulative and mutations caused in the cells ARE damaging. Likely to be TAINTED (especially on the WESTERN SHORES of the United States) are:1. SEAFOOD:Question the origin of ALL seafood. Fish and Crustaceans from the PACIFIC OCEAN should ALL be SUSPECT to be POISONED with radiation. Bluefin tuna on the California shore tested positive for radiation from Fukushima, and there are reports of highly radioactive fish in Canada. An ocean current called the North Pacific Gyre is bringing Fukushima radiation to the West Coast of North America:2. WATER:The Rainfall and Snowfall were and are all radiated.◊ DO NOT drink any water which has not been filtered.◊ Tap Water has NOT been treated to rid it of radioactive particles3. DAIRY PRODUCTS:MILK and Milk Products from the WEST COAST STATES have the HIGHEST level of radiation in North America.4. PRODUCE:Leafy Veggies, Grapes (Wines), Tomatoes, Strawberries ………….. ALL PRODUCE from California or ANY OTHER WEST COAST STATE should be SUSPECT as they are likely to be tainted. (see Map)5. MEAT:If any animal eats leafy greens along the WEST COAST, then that animal has consumed RADIATION and IS POISONED. This means ANY ANIMAL (Cows, Pigs, Goats, Sheep, Wild Deer, and other Game.If you eat any seafood, produce or meat and consume any liquids that originated from the West Coast of the United States that have experienced high radiation doses due to the Fukushima Power Plant disaster in Japan; you are already eating radiation and feeding it to your children.Slowly the radiation will build up in your body and this is PERMANENT.The BEST PREVENTION REMEDY is AVOIDANCE!!! Right now as you read this, there are people in Japan whom test their food with instruments that detect radiation BEFORE they consume it. They are prevented by law from talking about this.To prevent Thyroid problems which come with exposure, the Japanese Population has been informed to Mega-dose Vitamin C and to stock up on high potassium foods. In some cases the result of exposure has “burned out” the Thyroid resulting in surgical removal followed by a lifetime of synthetic thyroid hormone medication therapy.

The Government will not help us – there is NO REPORTING on radiation levels in the U.S.A. West Coast States (those affected the most), authorities are not reporting Radiation levels in Milk from Canada, U.S. or Hawaii which are said to be HIGHER that that found in Russia after their Chernobyl Power Plant Disaster!!

The Food and Drug Administration and the Environmental Protection Agency, instead of refusing to prohibit the sale of tainted foods and mandatory testing of foods produced and harvested from the Pacific Coast, have simply raised the “acceptable levels”  of radioactive material in foods.

DO NOT TAKE THIS LIGHTLY – the release of RADIOACTIVITY released from the Fukushima disaster is estimated to be the equivalent of the radiation of 168 World War 2 Atomic Bombs!! Tell others – Protect yourself, your loved ones and those around you…… Good Luck to us all…… 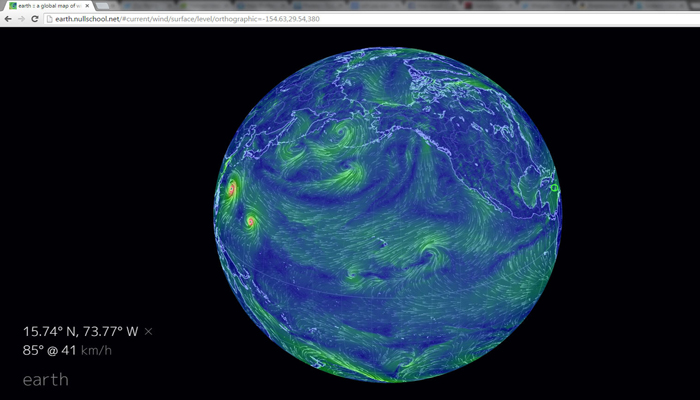 BOOKMARK THIS ~ Null school has this most excellent wave map