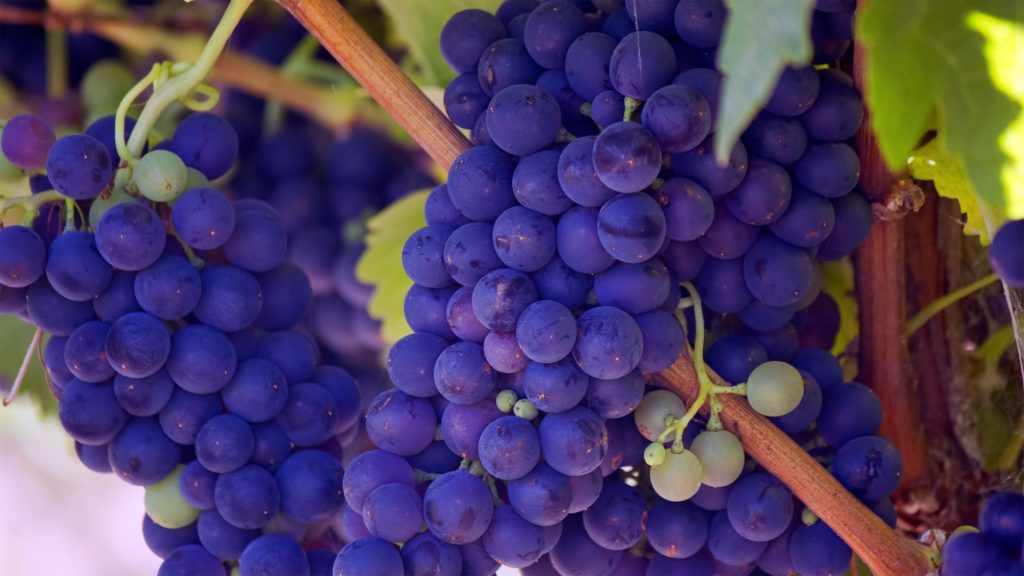 An extract from grape seeds forces laboratory leukemia cells to commit cell suicide, according to researchers from the University of Kentucky. They found that within 24 hours, 76 percent of leukemia cells had died after being exposed to the extract.

The investigators, who report their findings in the January 1, 2009, issue of Clinical Cancer Research, a journal of the American Association for Cancer Research, also teased apart the cell signaling pathway associated with use of grape seed extract that led to cell death, or apoptosis. They found that the extract activates JNK, a protein that regulates the apoptotic pathway.

While grape seed extract has shown activity in a number of laboratory cancer cell lines, including skin, breast, colon, lung, stomach and prostate cancers, no one had tested the extract in hematological cancers nor had the precise mechanism for activity been revealed.

“These results could have implications for the incorporation of agents such as grape seed extract into prevention or treatment of hematological malignancies and possibly other cancers,” said the study’s lead author, Xianglin Shi, Ph.D., professor in the Graduate Center for Toxicology at the University of Kentucky.

“What everyone seeks is an agent that has an effect on cancer cells but leaves normal cells alone, and this shows that grape seed extract fits into this category,” he said.

Shi adds, however, that the research is not far enough along to suggest that people should eat grapes, grape seeds, or grape skin in excess to stave off cancer. “This is very promising research, but it is too early to say this is chemo-protective.”

Hematological cancers – leukemia, lymphoma and myeloma – accounted for an estimated 118,310 new cancer cases and almost 54,000 deaths in 2006, ranking these cancers as the fourth leading cause of cancer incidence and death in the U.S.

Given that epidemiological evidence shows that eating vegetables and fruits helps prevent cancer development, Shi and his colleagues have been studying chemicals known as proanthocyanidins in fruits that contribute to this effect. Shi has found that apple peel extract contains these flavonoids, which have antioxidant activity, and which cause apoptosis in several cancer cell lines but not in normal cells. Based on those studies, and findings from other researchers that grape seed extract reduces breast tumors in rats and skin tumors in mice, they looked at the effect of the compound in leukemia cells.

Using a commercially available grape seed extract, Shi exposed leukemia cells to the extract in different doses and found the marked effect in causing apoptosis in these cells at one of the higher doses.

They also discovered that the extract does not affect normal cells, although they don’t know why.

The researchers then used pharmacologic and genetic approaches to determine how the extract induced apoptosis. They found that the extract strongly activated the JNK pathway, which then led to up-regulation of Cip/p21, which controls the cell cycle.

They checked this finding by using an agent that inhibited JNK, and found that the extract was ineffective. Using a genetic approach – silencing the JNK gene – also disarmed grape seed extract’s lethal attack in leukemia cells.

“This is a natural compound that appears to have relatively important properties,” Shi said.