You are here: Home / Archives for potato 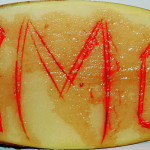 Canadian authorities have recently approved two genetically engineered products for both human consumption and animal feed use: on May 19, the AquAdvantage salmon developed by AquaBounty Technologies, and on March 18, several Innate potato varieties developed by Simplot. Salmon The AquAdvantage salmon is the first genetically engineered animal approved for use in Canada. On May […] 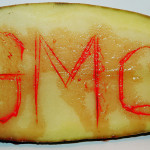 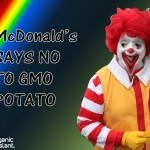 (Organic Slant) The McDonalds Corporation has stated that they will not sell french fries made from the recently approved “Innate” genetically engineered potato. The Capital Press reported that a McDonalds spokesperson stated, “McDonald’s USA does not source GMO potatoes nor do we have current plans to change our sourcing practice.” Genetically Modified Organisms and genetically engineered food products have […]