You are here: Home / Cancer / Contagious cancers are spreading among several species of shellfish 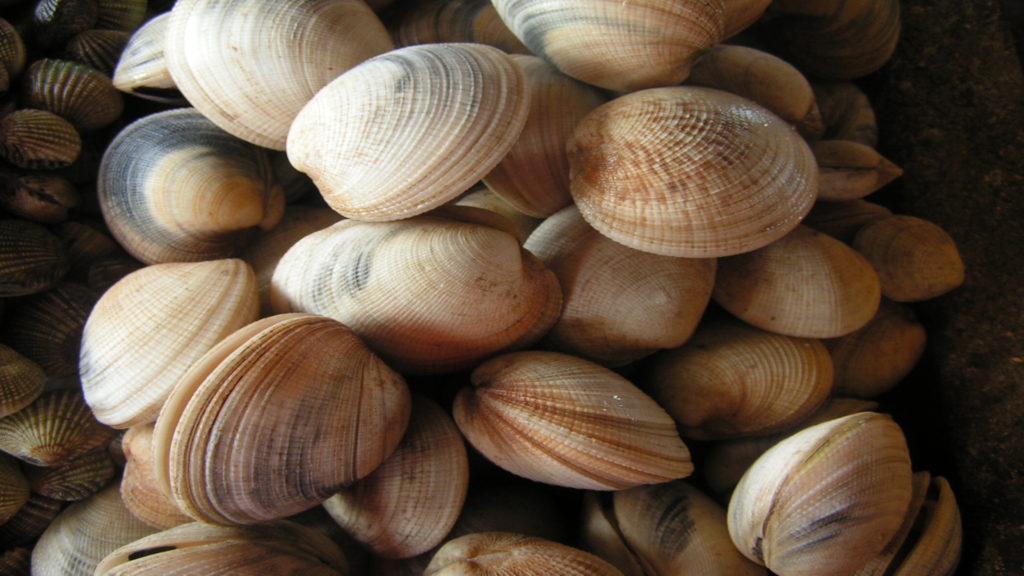 Direct transmission of cancer among some marine animals may be more common than once thought, suggests a new study published in Nature by researchers at Columbia University Medical Center (CUMC).

The study, led by Stephen Goff, PhD, the Higgins Professor of Biochemistry in the Department of Biochemistry & Molecular Biophysics and the Department of Microbiology & Immunology at CUMC in collaboration with researchers from Canada and Spain, revealed that in several species of bivalves, including mussels, cockles, and clams, cancer cells from contagious cells that spread from animal to animal through the sea water. The cancer, known as disseminated neoplasia, is a leukemia-like disease that affects bivalves in many parts of the world.

Direct transmission of cancer cells is quite rare. Until recently, the phenomenon had only been observed in two species of mammals.

Last year, Dr. Goff’s team found a third example in the soft shell clam (Mya arenaria) after initially suspecting that the culprit behind the cancer cluster was a virus.

The team then wondered if cancers in other mollusks are also caused by contagious cells. To find out, Dr. Goff’s team examined the DNA of cancers and normal tissue from mussels (Mytilus trossulus), cockles (Cerastoderma edule), and golden carpet shell clams (Polititapes aureus) collected from the coasts of Canada and Spain.

In each species, the researchers discovered that the cancers were caused by independent clones of cancer cells that were genetically distinct from their hosts. They also found that in one species, the carpet shell clam, the infectious cancer cells came from a related but distinct species. The researchers concluded that this cancer was due to a case of cross-species transmission.

“Now that we have observed the spread of cancer among several marine species, our future research will investigate the mutations that are responsible for these cancer cell transmissions,” said Dr. Goff.