You are here: Home / Archives for Obama 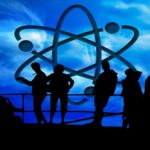 The Obama White House gave final approval for dramatically raising permissible radioactive levels in drinking water and soil following “radiological incidents,” such as nuclear power-plant accidents and dirty bombs. The final version, slated for Federal Register publication is a win for the nuclear industry which seeks what its proponents call a “new normal” for radiation […] 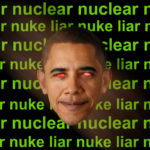 Following is the transcript for President Obama’s speech on Japan’s nuclear crisis and earthquake aftermath on Thursday, as released by the White House: Good afternoon, everyone.  Over the last several days, the American people have been both heartbroken and deeply concerned about the developments in Japan. We’ve seen an earthquake and tsunami render unimaginable — […] 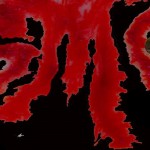 President Barack Obama has signed H.R. 933, which contained the Monsanto Protection Act, into law. President Obama failed to live up to his promise to protect the American people and label GMO’s. Hidden inside a short-term congressional resolution that averts a government shutdown is an alarming rider that protects genetically modified seeds from lawsuits in […] 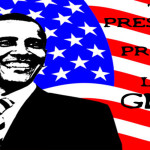 While on the campaign trail in 2007, Barack Obama promised to label GMO foods if elected. Now’s the time! Today an estimated 80% of processed foods contain GMOs. Tell President Obama you agree that the U.S. needs GMO labeling “because Americans should know what they’re buying”. In America, we pride ourselves on having choices and […]