You are here: Home / GMO's / Altered Genes, Twisted Truth: How the Venture to Genetically Engineer Our Food Has Subverted Science, Corrupted Government, and Systematically Deceived the Public 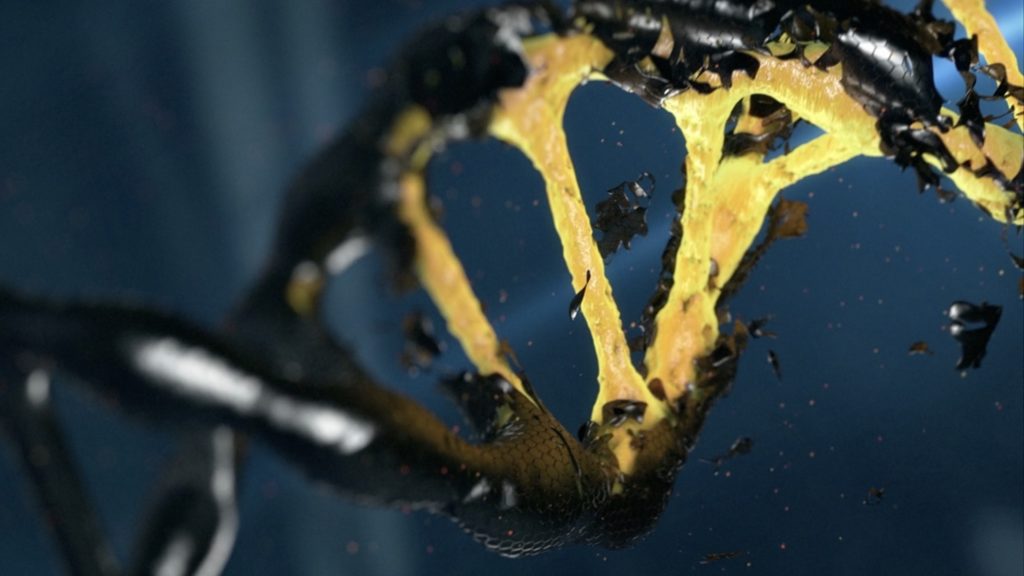 This book uncovers the biggest scientific fraud of our age. It tells the fascinating and frequently astounding story of how the massive enterprise to restructure the genetic core of the world’s food supply came into being.

It also shows how it advanced by consistently violating the protocols of science, and how for more than three decades, hundreds of eminent biologists and esteemed institutions have systematically contorted the truth in order to conceal the unique risks of its products–and get them onto our dinner plates.

Altered Genes, Twisted Truth provides a graphic account of how this elaborate fraud was crafted and how it not only deceived the general public, but Bill Clinton, Bill Gates, Barack Obama and a host of other astute and influential individuals as well.

The book also exposes how the U.S. Food and Drug Administration (FDA) was induced to become a key accomplice–and how it has broken the law and repeatedly lied in order to usher genetically engineered foods onto the market without the safety testing that’s required by federal statute.

As a result, for fifteen years America’s families have been regularly ingesting a group of novel products that the FDA’s own scientific staff had previously determined to be unduly hazardous to human health.

By the time this gripping story comes to a close, it will be clear that the degradation of science it documents has not only been unsavory but unprecedented–and that in no other instance have so many scientists so seriously subverted the standards they were trained to uphold, misled so many people, and imposed such magnitude of risk on both human health and the health of the environment.

ABOUT THE AUTHOR: Steven M. Druker is a public interest attorney who, as executive director of the Alliance for Bio-Integrity, initiated a lawsuit that forced the FDA to divulge its files on genetically engineered foods. This revealed that politically appointed administrators had covered up the warnings of their own scientists about the unusual risks of these foods and then allowed them to be marketed illegally. In organizing the suit, he assembled an unprecedented coalition of eminent scientists and religious leaders to stand with his organization as co-plaintiffs – the first time scientists had sued a federal administrative agency on the grounds that one of its policies is scientifically unsound.

He is a prominent commentator on the risks of GE foods and has served on the food safety panels at conferences held by the National Research Council and the FDA, has given lectures at numerous universities (including the Biological Laboratories at Harvard), and has met with government officials throughout the world, including the heads of food safety for France, Ireland, and Australia. In 1998, he was invited to the White House Executive Offices to discuss risks of GE crops with a task force of the President’s Council on Environmental Quality. His articles on GE food have appeared in several respected publications, including The Congressional Quarterly Researcher, The Parliament Magazine, and The Financial Times. He earned his B.A. in philosophy at the University of California, Berkeley (with high honors that included a special award for “Outstanding Accomplishment”) and received his Juris Doctor from the same institution (and was elected to both the Law Review and the legal honor society).