You are here: Home / Fukushima / Tokyo Contaminated & Not Fit for Habitation 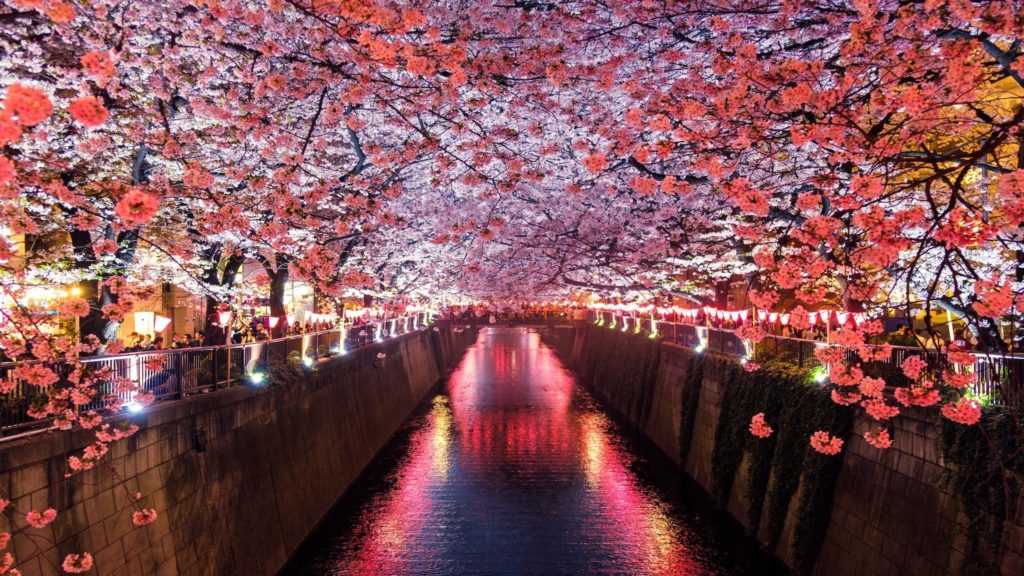 My daughter was 5 years old at the time of the accident She was a cheerful and active girl. But after one year since the accident, her health conditions became bad and she was troubled by strange symptoms.
She told me, “Mommy, I feel so bad, I have no power, My hands hurt, my legs hurt, my body hurts！” In fact, my daughter became so sick that she could not live a normal life at all.

At that time I met a doctor who was working with the issue of radiation exposure in the metropolitan area. He said, if sick children are moved to the west away from contaminated eastern Japan, some of them might recover health.

According to his examinations after the accident, the number of white blood cells of children living in the metropolitan area was decreasing. And he added that neutrophils among white blood cells were particularly badly decreasing. And as we found out later, our two children also had the same condition. Today, the doctor is saying that for every ten children in Tokyo, nine of them have below standard numbers of neutrophils.

When I consulted the doctor about my daughter, he clearly stated that she was affected by the radiation exposure.
And he gave me advice to move my daughter

In any case, I tried to move my sick daughter out of Tokyo. Whenever we stayed in a place where there was no radioactive contamination, she became very well. But when we returned to Tokyo, she became sick again. We did not have the option to stay in Tokyo, we just fled from Tokyo and came here.

Living in East Japan means living with many radioactive materials, and it is not a place where people can live in good health.
So, as evacuees from eastern Japan, we are calling for evacuation to West Japan. Our existence here is not broadcasted on the radio nor published in newspapers. So, I am telling you about it now.

After the accident, we were told that radiation was not a problem and health damages would not occur. But it was not true. Many of us have evacuated from East to West due to various health problems. Many people are getting sick today in East Japan. People are dying without noticing that it is due to radiation. Many Japanese can not face this nuclear catastrophe.

Now my daughter is 12 years old. She’s healthy and enjoys everyday life. She has good friends and says she wants to continue living here forever.

My daughter wrote this , It says she wants to stay here with her friends forever.

She is very afraid that nuclear power plants now get restarted and may have another accident. If that happens, she will have to move away from here again. If another nuclear accident happens, she knows that she can not live in this country anymore.

And the Japanese government now allows incineration of highly contaminated nuclear waste of up to 8000 Bq/kg, 80 times as high as before the Fukushima accident. It’s all to reduce the enormous amount of nuclear waste. But as conscientious scientists say, we should never burn radioactive materials. It should never have been allowed.

We don’t seem to be able to stop this crazy, irresponsible way of our government.

I hope that my daughter can live in her beloved country where she was born and raised. Please try to know what is going on in Japan now.

We are telling the world that the nuclear disaster is far from being over.