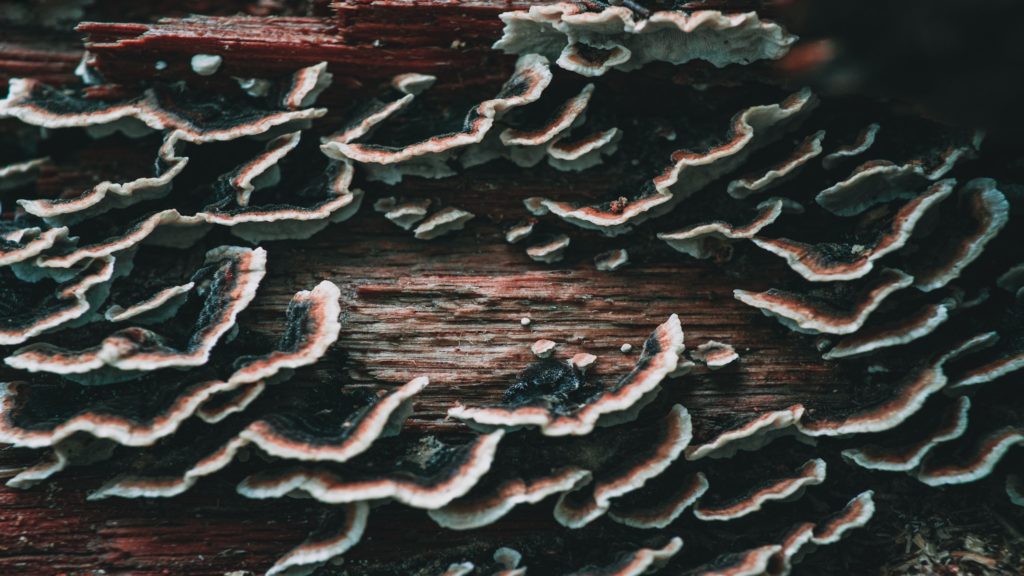 A mushroom used in Asia for its medicinal benefits has been found to be 100 per cent effective in suppressing prostate tumour development in mice during early trials, new Queensland University of Technology (QUT) research shows.

The compound, polysaccharopeptide (PSP), which is extracted from the ‘turkey tail’ mushroom, was found to target prostate cancer stem cells and suppress tumour formation in mice, according to an article written by senior research fellow Dr Patrick Ling in the online journal PLoS ONE, published by the Public Library of Science.

Dr Ling, from the Australian Prostate Cancer Research Centre-Queensland and Institute for Biomedical Health & Innovation (IHBI) at QUT, said the results could be an important step towards fighting a disease that kills 3,000 Australian men a year.

“The findings are quite significant,” Dr Ling said.

“What we wanted to demonstrate was whether that compound could stop the development of prostate tumours in the first place.

“In the past, other inhibitors tested in research trials have been shown to be up to 70 per cent effective, but we’re seeing 100 per cent of this tumour prevented from developing with PSP.

“Importantly, we did not see any side effects from the treatment.”

Dr Ling said conventional therapies were only effective in targeting certain cancer cells, not cancer stem cells, which initiated cancer and caused the disease to progress.

During the research trial, which was done in collaboration with The University of Hong Kong and Provital Pty Ltd, transgenic mice that developed prostate tumours were fed PSP for 20 weeks.

Dr Ling said no tumours were found in any of the mice fed PSP, whereas mice not given the treatment developed prostate tumours. He said the research suggested that PSP treatment could completely inhibit prostate tumour formation.

“Our findings support that PSP may be a potent preventative agent against prostate cancer, possibly through targeting of the prostate cancer stem cell population,” he said.

He said PSP had been previously shown to possess anti-cancer properties, and ‘turkey tail’ mushrooms (known as Coriolus versicolor or Yun-zhi) had been widely used in Asia for medicinal benefits.

However, Dr Ling said it was the first time it had been demonstrated that PSP had anti-cancer stem cell effects.

Although ‘turkey tail’ mushrooms had valuable health properties, Dr Ling said it would not be possible to get the same benefit his research showed from simply eating them. But as with any supplement, it’s important to talk to your doctor before taking it.