You are here: Home / Archives for carcinogenic 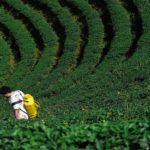 French authorities on Tuesday banned the sale of a form of controversial weed-killer Roundup following a court ruling that regulators failed to take safety concerns into account when clearing the widely used herbicide. Roundup, owned by Germany’s Bayer after its purchase of US agro-giant Monsanto last year, contains glyphosate which environmentalists and other critics have long believed […] 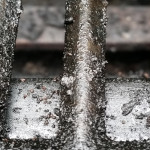 With the summer steak season in swing indoors and outdoors, cooks can season the meat on the grill and provide some protection against cancer all at the same time. All it takes is marinating the steaks with certain herbs and spices. But before heading out to the grill, J. Scott Smith examined some possibilities in […]