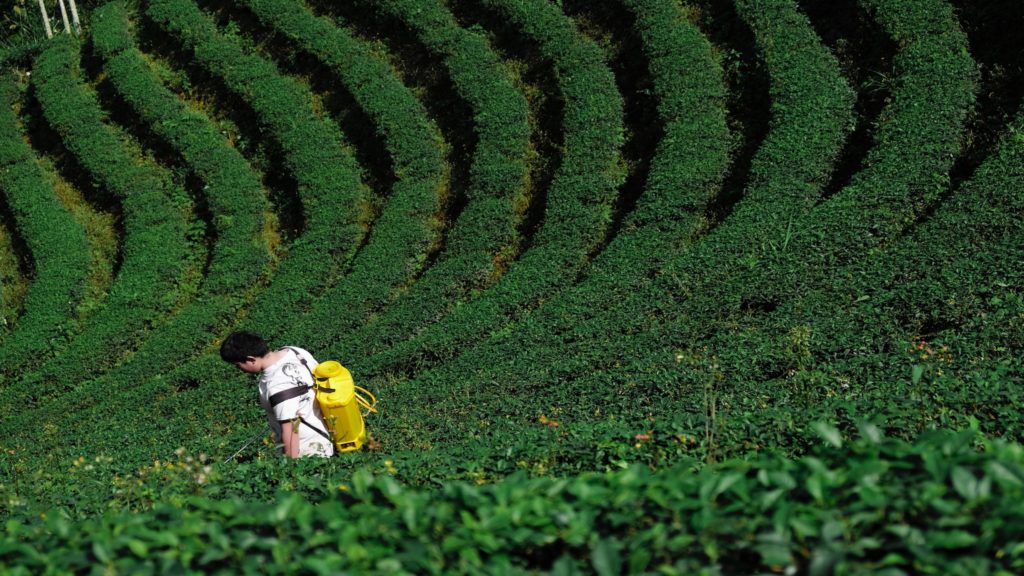 French authorities on Tuesday banned the sale of a form of controversial weed-killer Roundup following a court ruling that regulators failed to take safety concerns into account when clearing the widely used herbicide.

Roundup, owned by Germany’s Bayer after its purchase of US agro-giant Monsanto last year, contains glyphosate which environmentalists and other critics have long believed causes cancer.

The French food and environmental safety agency ANSES said in a statement that sales of Roundup Pro 360 were banned as of Tuesday following a court ruling earlier in the day.

“As the ruling took effect immediately, market approval for Roundup Pro 360 has been cancelled,” ANSES said in a statement to AFP.

“The sale, distribution and use of Roundup Pro 360 are forbidden as of today.”

An administrative tribunal in Lyon, southeast France, ruled that ANSES should have given more weight to potential safety risks when authorising the use of Roundup Pro 360 in March 2017.

ANSES said it was “examining (the ruling) closely”.

Environmental activists hailed the ruling, noting a 2015 study by a World Health Organization (WHO) agency which concluded that glyphosate was “probably carcinogenic”.

“It’s a major ruling because it should eventually cover all versions of Roundup, as the court determined that all products with glyphosate are probably carcinogens,” said Corinne Lepage, a lawyer for the CRIIGEN genetics research institute.

The European Union renewed its authorisation of glyphosate for five years in November 2017, but President Emmanuel Macron has vowed to outlaw its use in France by 2021.

In August, a California court ordered Bayer to pay $78 million to a groundskeeper with terminal cancer who claimed he had not been adequately informed of the alleged health risks.

The company is appealing the ruling, saying scientific studies have proven glyphosate’s safety.

Glyphosate is used in weed-killers made by several companies, and is currently the most used herbicide around the world.