A pesticide containing weedkiller has been found “at alarming levels” in popular foods across the US including cereal and snacks.

The results were uncovered by campaigning groups Food Democracy Now and The Detox Project on Monday.

The groups are now calling for corporate and regulatory action to take action to address consumer safety concerns.

According to the report, the herbicide residues were found in cookies, crackers, popular cold cereals and chips commonly consumed by children and adults.

Dave Murphy, Executive Director of Food Democracy Now described the findings as “alarming and should be a wake-up call for any parent trying to feed their children safe, healthy and non-toxic food”.

What is in this report? 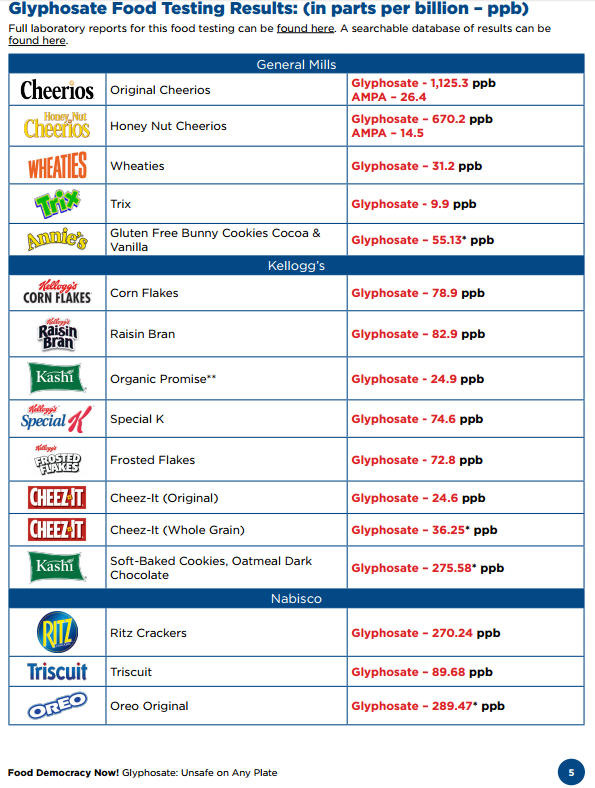 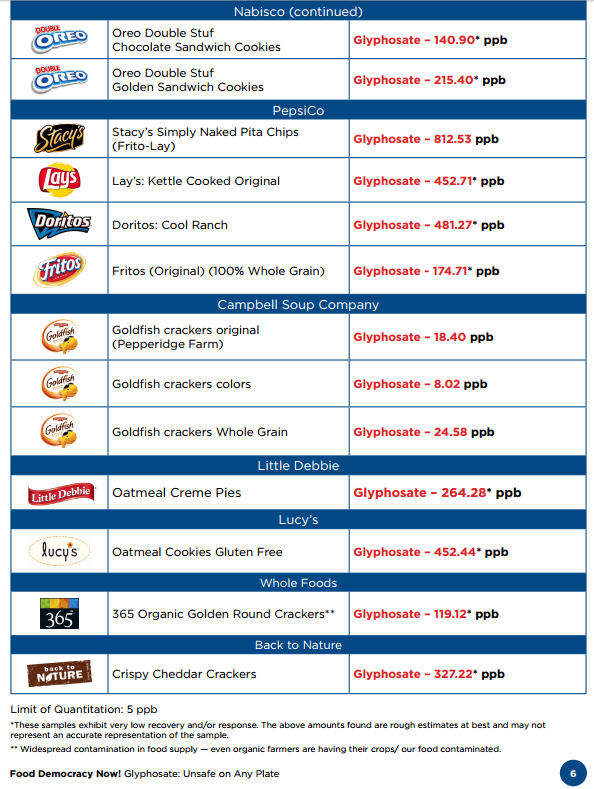