You are here: Home / Nuclear / Accidents Can Happen: The Women of Three Mile Island (DOCUMENTARY) 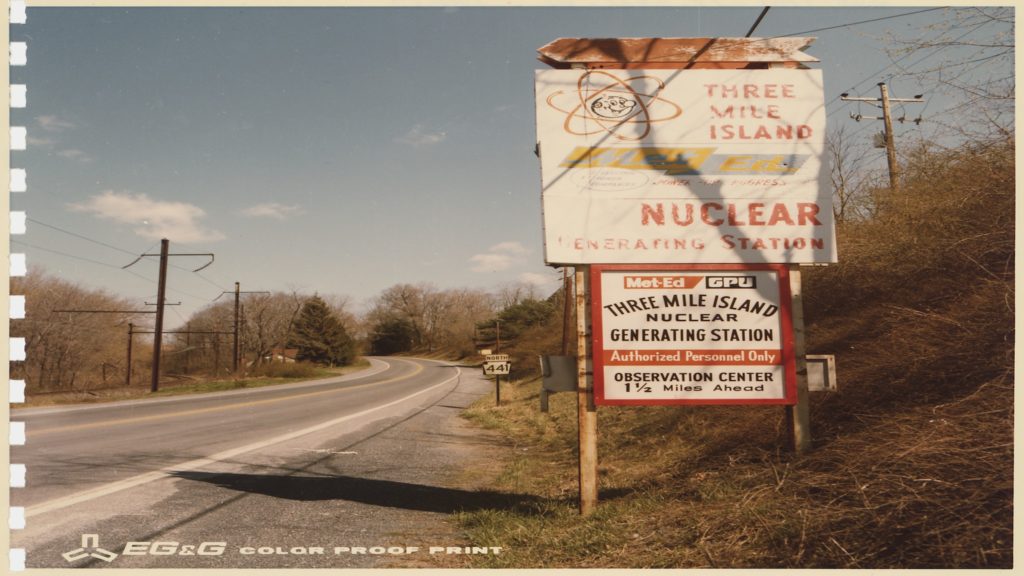 At Three Mile Island, almost forty years after the disaster of March 28th, 1979, Hutner stumbles upon Linda, Joyce, Beth, Paula– ordinary housewives who lived five miles from the nuclear plant at the time of the meltdown. The women “knew nothing about nuclear power.” They “trusted” the power plant owners and their government “to protect” them.

Paula could see the towers from her kitchen window. She was setting her neighbor’s hair at her dining room table when she heard the news about the meltdown on TV. Joyce was tending to her young children and a group of toddlers in her home daycare. All the mothers called their husbands, grabbed their kids, jumped in their cars, and fled.

What the people of Three Mile Island didn’t know: the meltdown had begun two days earlier in the wee hours of the morning, while the community slept. It was too late.

Citizens experienced the symptoms of radiation poisoning: hair loss, burning skin, a metallic taste in their mouths, vomiting. Animals developed cancer and had stillbirths in higher-than-normal numbers. Plants grew deformities. Authorities said all this was in the peoples’ “imaginations.”

Paula, Beth, Linda, and Joyce formed Mothers and Concerned Citizens and gathered evidence to prove that the accident at Three Mile Island meltdown was far more harmful and dangerous than indicated by the government. When the power plant owners wanted to restart reactor one (only one reactor had melted down in 1979-reactor two), the mothers fought to keep the plant shut down. With their community, they took their case all the way to the Supreme Court.

Now, forty years later, it turns out the mothers were right: studies show much higher levels of radiation were released from the accident than officially disclosed, and the community has very high rates of cancer. These politically-awakened mothers continue to ask hard questions about what really happened. 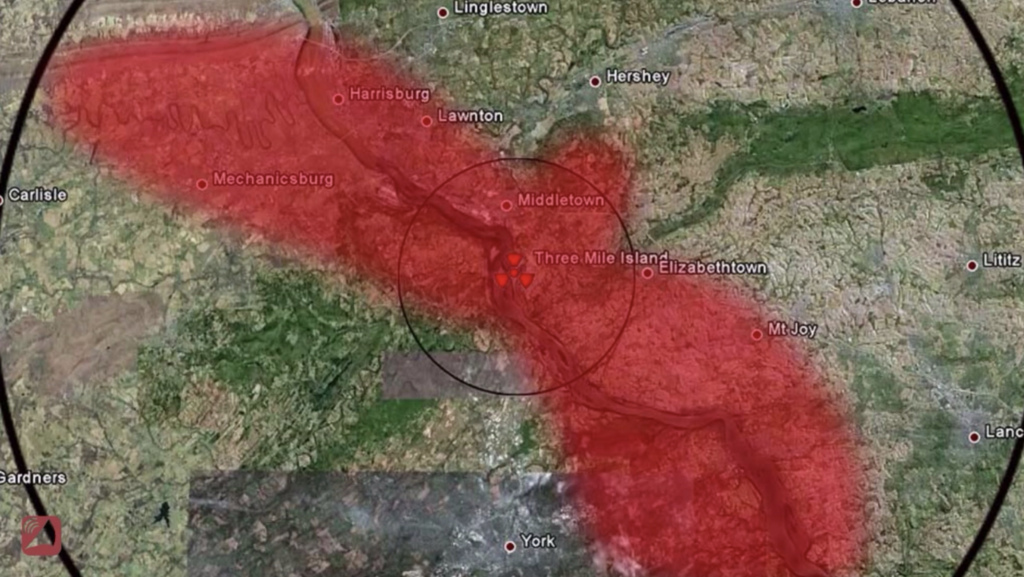