You are here: Home / Archives for psychedelic 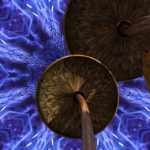 Before they were banned about a half century ago, psychedelic drugs like LSD and psilocybin showed promise for treating conditions including alcoholism and some psychiatric disorders. In a commentary publishing April 2 in the journal Cell, part of a special issue on medicine, researchers say it’s time for regulators, scientists, and the public to “revisit drugs […] 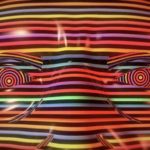 Scientists have peered inside the brain to show how taking DMT affects human consciousness by significantly altering the brain’s electrical activity. DMT (or dimethyltryptamine) is one of the main psychoactive constituents in ayahuasca, the psychedelic brew traditionally made from vines and leaves of the Amazon rainforest. The drink is typically prepared as part of a […]