You are here: Home / Health / Potential of using psychedelic drugs in psychiatry 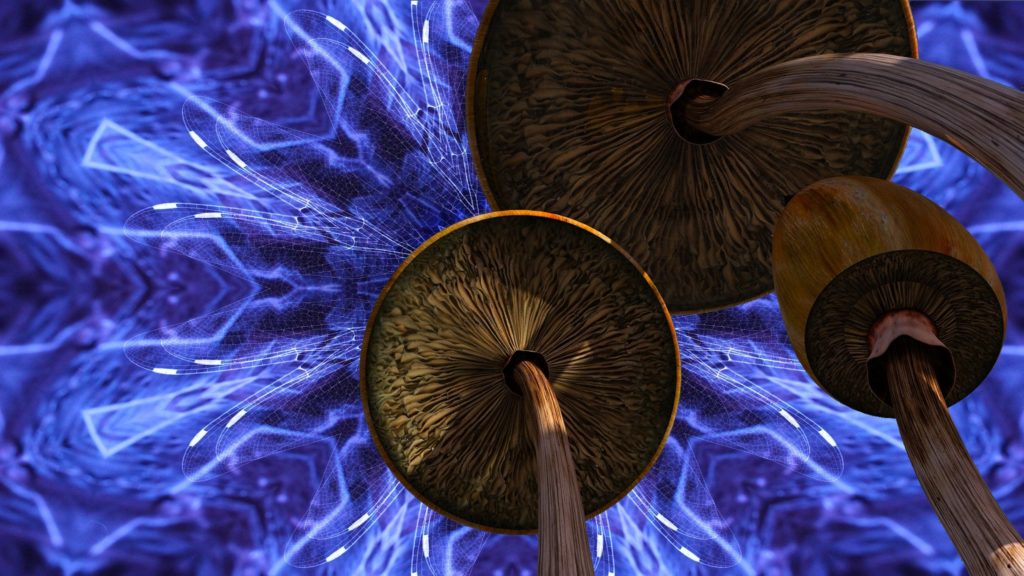 Before they were banned about a half century ago, psychedelic drugs like LSD and psilocybin showed promise for treating conditions including alcoholism and some psychiatric disorders. In a commentary publishing April 2 in the journal Cell, part of a special issue on medicine, researchers say it’s time for regulators, scientists, and the public to “revisit drugs that were once used but fell out of use because of political machinations, especially the war on drugs.”

Brain imaging over the past 20 years has taught scientists a lot about how these drugs act on different areas of the brain, says first author David Nutt, a professor and neuropharmacologist at Imperial College London. “There’s mechanistic evidence in humans of how these drugs affect the brain,” he says. “By back-translating from humans to rodent models, we can see how these drugs produce the powerful neuroplastic changes that explain the long-term alterations we see in humans.”

Nutt is a prominent proponent of conducting controlled trials to examine the potential benefits of psychedelics. He is also chair of the scientific advisory board for COMPASS Pathways, a for-profit company that is leading clinical research to test the safety and efficacy of psilocybin-assisted therapy for treatment-resistant depression. The treatment has been granted breakthrough therapy designation from the US Food and Drug Administration. The group also plans to launch a similar study for obsessive-compulsive disorder.

In the Cell commentary, Nutt and his colleagues write about the “psychedelic revolution in psychiatry.” They explore specific questions in research, including what is known about the receptors in the brain affected by these drugs and how stimulating them might alter mental health. They also address what’s been learned so far about so-called microdosing, the value of the psychedelic “trip,” and what researchers know about why the effects of these trips are so long-lasting.

Brain imaging has shown that the activity of psychedelic drugs is mediated through a receptor in brain cells called 5-HT2A. There is a high density of these receptors in the “thinking parts of the brain,” Nutt explains.

The key part of the brain that appears to be disrupted by the use of psychedelics is the default mode network. This area is active during thought processes like daydreaming, recalling memories, and thinking about the future — when the mind is wandering, essentially. It’s also an area that is overactive in people with disorders like depression and anxiety. Psychedelics appear to have long-term effects on the brain by activating 5-HT2A receptors in this part of the brain. More research is needed to understand why these effects last so long, both from a psychological perspective and in terms of altered brain functioning and anatomy.

The authors note the challenges in obtaining materials and funding for this type of research. “Before LSD was banned, the US NIH funded over 130 studies exploring its clinical utility,” they write. “Since the ban, it has funded none.”

Nutt highlights the early potential of psychedelic drugs for treating alcoholism, which the World Health Organization estimates to be the cause of about one in 20 deaths worldwide every year. “If we changed the regulations, we would have an explosion in this kind of research,” Nutt says. “An enormous opportunity has been lost, and we want to resurrect it. It’s an outrageous insult to humanity that these drugs were abandoned for research just to stop people from having fun with them. The sooner we get these drugs into proper clinical evaluation, the sooner we will know how best to use them and be able to save lives.”