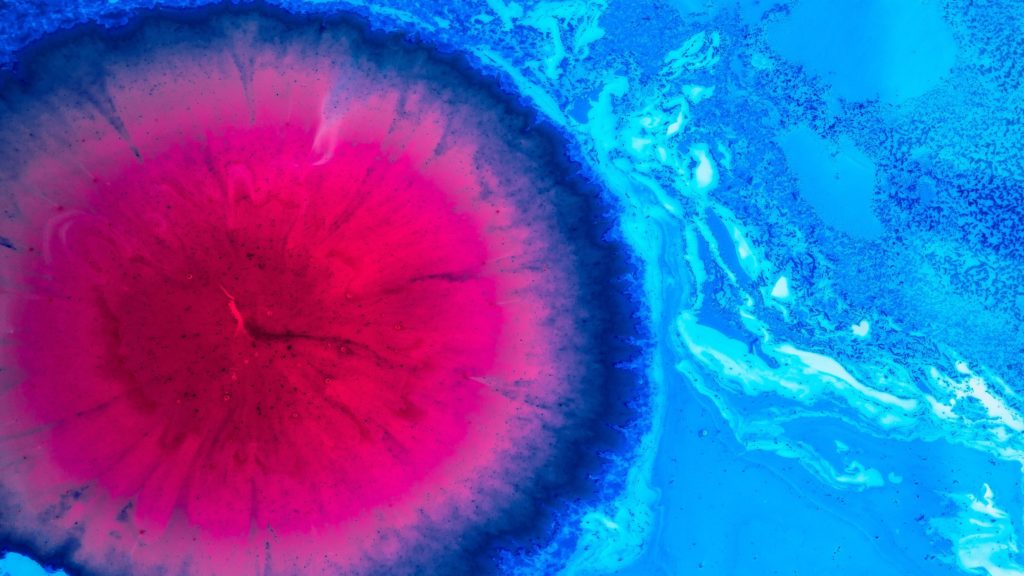 Creatine, the organic acid that is popularly taken as a supplement by athletes and bodybuilders, serves as a molecular battery for immune cells by storing and distributing energy to power their fight against cancer, according to new UCLA research.

The study, conducted in mice and published in the Journal of Experimental Medicine, is the first to show that creatine uptake is critical to the anti-tumor activities of CD8 T cells, also known as killer T cells, the foot soldiers of the immune system. The researchers also found that creatine supplementation can improve the efficacy of existing immunotherapies.

“Because oral creatine supplements have been broadly utilized by bodybuilders and athletes for the past three decades, existing data suggest they are likely safe when taken at appropriate doses,” said Lili Yang, a member of the Eli and Edythe Broad Center of Regenerative Medicine and Stem Cell Research at UCLA and the study’s senior author. “This could provide a clear and expedient path forward for the use of creatine supplementation to enhance existing cancer immunotherapies.”

The findings of the paper stem from the Yang lab’s research into the metabolic needs of tumor-infiltrating lymphocytes, immune cells that travel into tumors to fight cancer. Examining these cells, the team observed that killer T cells taken from inside of tumors possessed a large number of creatine transporter molecules, which sit on cells’ surfaces and control creatine uptake into cells.

“As biologists, we are always asking ‘why?'” said Yang, who is also an assistant professor of microbiology, immunology and molecular genetics and a member of the UCLA Jonsson Comprehensive Cancer Center. “We could see that these tumor-battling T cells had increased their capacity to take in creatine, likely for a good reason, so we designed experiments to determine what happens when they can’t get it.”

The lab genetically engineered mouse models so that their killer T cells were deficient in a gene called CrT, or Slc6a8, which is responsible for producing creatine transporter molecules. They found that mice whose killer T cells could not take in creatine were less capable of fighting tumors.

The team then tried validating their hypothesis from the opposite angle, giving non-engineered mice a daily dose of creatine comparable to the safe dose recommended to athletes and bodybuilders. This creatine boost — which was given to some mice via injection and others as an oral supplement — made both groups better equipped to suppress both skin and colon cancer tumor growth.

“Taken together, these findings suggest that killer T cells really need creatine to fight cancer,” Yang said. “Without it, they simply can’t do their jobs effectively.”

Creatine is naturally occurring in humans and other vertebrates; it is primarily produced in the liver and kidneys. Most humans take in additional creatine through their diets, with meat and fish as major sources. In addition to these natural sources, creatine supplements are widely popular among athletes and bodybuilders looking to gain muscle mass and improve performance.

The popularity of creatine supplements stems from the knowledge that cells with high-energy demands, like those found in muscle and brain tissue, use creatine to store excess energy for when they most need it.

These new findings add killer T cells to the list of creatine-dependent cells, all of which utilize two distinct sources of power, much like hybrid cars. The first power source is a metabolic process that is similar to a fuel engine, converting nutrients like glucose, amino acids and lipids into ATP, the energy currency of cells. The secondary power source is creatine, which — like a hybrid car’s battery — absorbs excess energy (in this case, ATP) and stores it to be released when fuel is in short supply to keep the cells working until more fuel can be burned.

“This creatine-powered hybrid engine system enables killer T cells to make the most of their available energy supply in an environment where they have to compete with fast-growing tumor cells for nutrients,” Yang said.

Next, the team tried combining creatine supplementation with PD-1/PD-L1 blockade therapy, a form of cancer immunotherapy that prevents T cell exhaustion and has been approved to treat a broad range of cancers including melanoma, lymphoma, colon, lung, liver, kidney and cervical. They found that creatine supplementation and anti-PD-1 blockade therapy worked synergistically, tipping the metabolic scales in T cells’ favor and enabling them to avoid exhaustion and fight cancer effectively for an extended period.

As a next step, the team is repeating these experiments using special mouse models that harbor human tumor grafts and human immune cells. If they are able to replicate these effects in human cells, the team will work to determine the proper dose, timing and method to give people creatine supplements to enhance existing immunotherapies. Because the strategy has proven effective in mouse models of both melanoma and colon cancer, the team expects the findings could apply to a range of cancers.

The experimental combination therapy described above was used in preclinical tests only and has not been tested in humans or approved by the Food and Drug Administration as safe and effective for use in humans. This newly identified therapeutic strategy is covered by a patent application filed by the UCLA Technology Development Group on behalf of the Regents of the University of California, with Yang and Stefano Di Biase as co-inventors.

The researchers recommend that people consult a doctor before incorporating a new supplement such as creatine into their routine as supplements can carry risks of drug interactions and other harmful side effects. There is concern that long-term use of creatine at high doses could damage the liver, kidneys or heart.