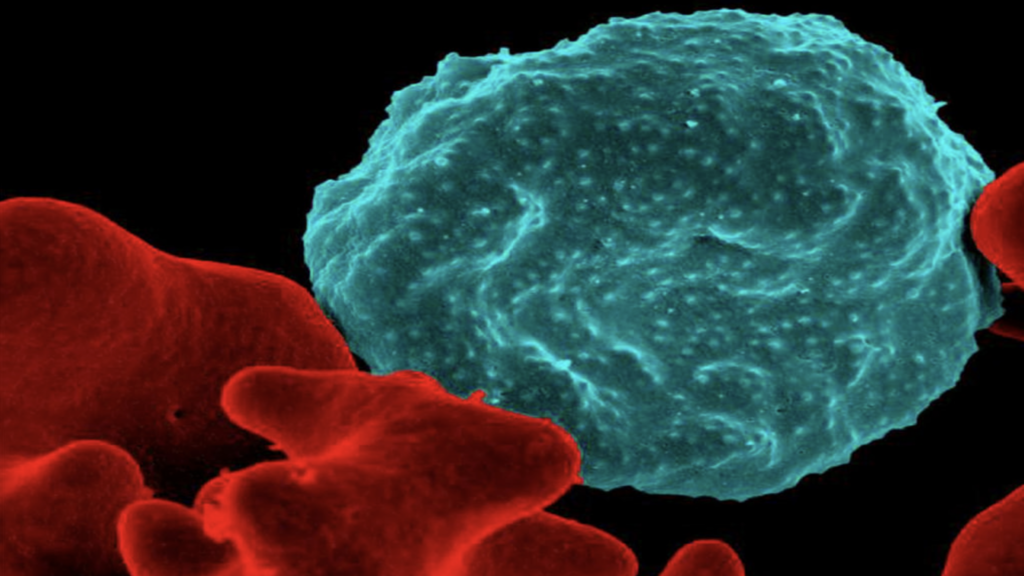 Childhood cancer survivors treated with total body or abdominal radiation may have an increased risk of diabetes, according to a report in the August 10/24 issue of Archives of Internal Medicine, one of the JAMA/Archives journals. This correlation does not appear to be related to patients’ body mass index or physical inactivity.

“As a result of their curative therapies, childhood cancer survivors face an increased risk of morbidity and mortality,” with almost 75 percent of survivors developing a chronic health condition and 42.4 percent developing a severe, disabling or life-threatening condition 30 years after diagnosis, according to background information in the article. Cardiovascular disease, in particular, is a significant cause of deaths in this group. “In the general population, diabetes mellitus is strongly associated with an increased risk of cardiovascular disease and all-cause death.”

Lillian R. Meacham, M.D., of Emory University and AFLAC Cancer Center and Blood Disorders Service, Atlanta, and colleagues compared the prevalence of diabetes in a sample of 8,599 childhood cancer survivors (diagnosed before age 21 between 1970 and 1986) and 2,936 randomly selected siblings of the survivors (average ages 31.5 and 33.4 at follow-up in 2003, respectively). Medication use, treatment exposures (including irradiation, or exposure to radiation treatments) and factors that may have modified the risk of diabetes were noted.

Survivors diagnosed with cancer before age 5 were 2.4 times more likely to report diabetes than those diagnosed in late adolescence (from ages 15 to 20). “As in the general population, older age, black or Hispanic/Latino background, lower household income, physical inactivity and increased BMI were associated with an increased risk of diabetes mellitus,” they note.

“It is likely that this additional chronic disease in childhood cancer survivors, who frequently also sustain damage to the heart, kidneys and endocrine system, will lead to further morbidity and premature mortality,” the authors conclude. “Therefore, it is imperative that clinicians recognize this risk, screen for diabetes and prediabetes when appropriate and approach survivors with aggressive risk-reducing strategies. Moreover, further research is warranted to understand the pathways by which these two modes of radiation therapy lead to diabetes.”