You are here: Home / Archives for Netflix 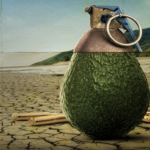 Rotten dives deep into the food production underworld to expose the corruption, waste and real dangers behind your everyday eating habits. Rotten returns with six new unsavory truths about the underbelly of the global food industry. Avocado. Wine. Bottled Water. Sugar. Chocolate. Edibles. The food you love comes with a price. Local farming is fading as […] 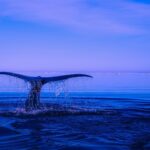 It was clear from the title and the promotion of the Netflix documentary Seaspiracy that it was going to adopt a similar approach to the highly influential 2014 documentary Cowspiracy, which uncovered the sheer scale and destructive impact of animal agriculture. Seaspiracy follows Ali, an activist and filmmaker who embarks on a journey of discovery which starts with beach […]