You are here: Home / Archives for mercury 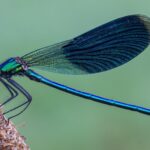 A citizen science program that began over a decade ago has confirmed the use of dragonflies to measure mercury pollution, according to a study in Environmental Science & Technology. The national research effort, which grew from a regional project to collect dragonfly larvae, found that the young form of the insect predator can be used as […] 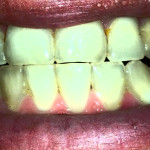 Dr. Huggins spoke in New Zealand about heavy metal poisoning and the health benefits of having your amalgam fillings removed. Dr. Higgins explains how mercury vapor leaches from dental amalgams, attacks the brain and central nervous system, leading to a raft of diseases. Dental amalgam is a dental filling material used to fill cavities caused […]