You are here: Home / GMO's / Summary of the Tryptophan Toxicity Incident 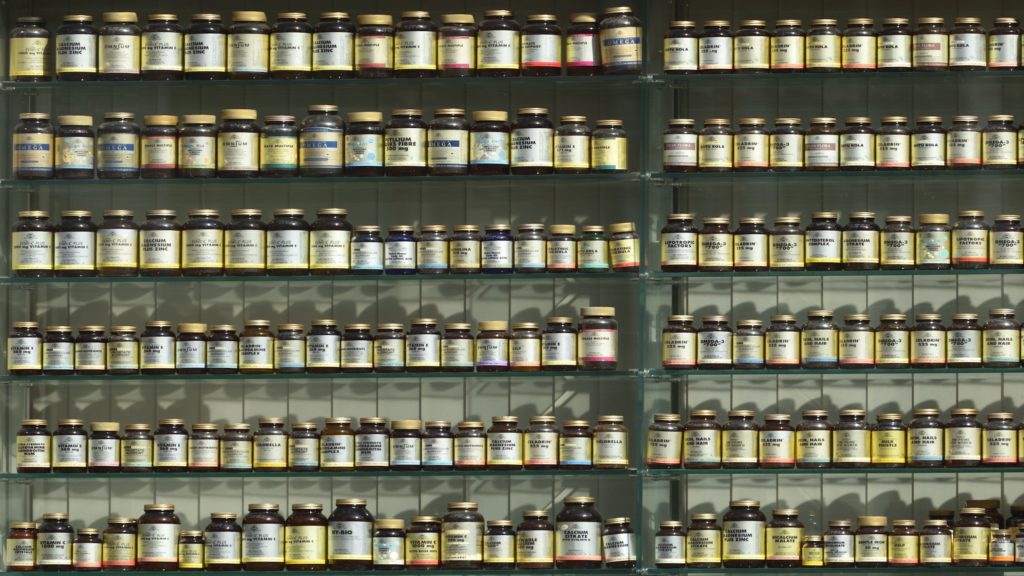 Food supplements, such as amino acids, are often manufactured by fermentative processes, in which large quantities of bacteria are grown in vats, and the food supplement is extracted from the bacteria and purified.

One amino acid, tryptophan has been produced in this way for many years. In the late 1980’s the company Showa Denko K.K. decided to use genetic engineering to accelerate and increase the efficiency of the production process. They genetically engineered bacteria by inserting new genes that caused the bacteria to express new enzymes. The enzymes expressed in these bacteria through genetic engineering were not present in massive amounts, but they altered the cellular metabolism substantially, leading to greatly increased production of tryptophan.

This product was placed on the market, and within three months, 37 people died and 1500 were permanently disabled from using this product. It took months to discover that the poisoning was due to the presence of traces of a toxic contaminant in the new genetically engineered tryptophan. One factor that contributed to the time delay was the fact that the product was not labeled as genetically engineered.

It was later shown that the genetically engineered tryptophan contained a highly toxic contaminant. It comprised less than 0.1% of the total weight of the product, yet that was enough to kill people. This contaminant was identified as a dimerization product of tryptophan-two molecules of tryptophan chemically linked together. Based on fundamental chemical and biochemical principles, scientists have deduced that this compound was generated when the concentration of tryptophan within the bacteria reached such high levels that tryptophan molecules or their precursors began to react with each other. Thus, it appears that genetic manipulations led to increased tryptophan biosynthesis, which led to increased cellular levels of tryptophan and precursors. At these high levels, these compounds reacted with themselves, generating a deadly toxin. Being chemically quite similar to tryptophan, this toxin was not easily separated from tryptophan, and contaminated the final commercial product at levels that were highly toxic to consumers.

Some ambiguity remains regarding this incident, because it was quite threatening to a number of parties, including Showa Denko, the FDA, the biotechnology industry, and the food supplement industry. Therefore none of these parties were interested in an in depth definitive analysis of the incident. Showa Denko was vulnerable to legal action (and eventually paid more than one billion dollars to victims and their survivors). The FDA was concerned that the incident would call into question the rigor and validity of their food safety testing system. The biotechnology industry was concerned that the fact that the bacteria used were genetically engineered, which could be used as evidence that genetically engineered foods and drugs are unsafe. The food supplement industry was threatened because it was, after all, a food supplement that killed people.

Since the genetically engineered bacterium is no longer available, the definitive experiments cannot be done to resolve which variable-the genetic engineering or the purification procedure-was primarily responsible for the presence of the toxin in commercial batches of L-tryptophan. The genetic engineering industry has made strenuous efforts to create the appearance that purification was to blame. However, the direct evidence available today cannot conclusively resolve these two variables.

In actuality, the following two lines of indirect evidence indicate that it is far more likely that genetic engineering was to blame:

(1) The toxin has not been shown to be present in the original, non-genetically engineered bacteria. Thus the ability to produce the toxin must have been conferred by genetic modifications.
(2) The tryptophan produced by other manufacturers, who have been using natural bacteria, has not been toxic, even though it is likely that they were also cutting corners in their purification procedures from time to time.

Based on these points, we conclude that it is likely that genetic engineering was the determining factor in generating this toxin.