You are here: Home / Fukushima / Radioactive contamination in the Tokyo metropolitan area in the early stage of the Fukushima Daiichi Nuclear Power Plant (FDNPP) accident and its fluctuation over five years 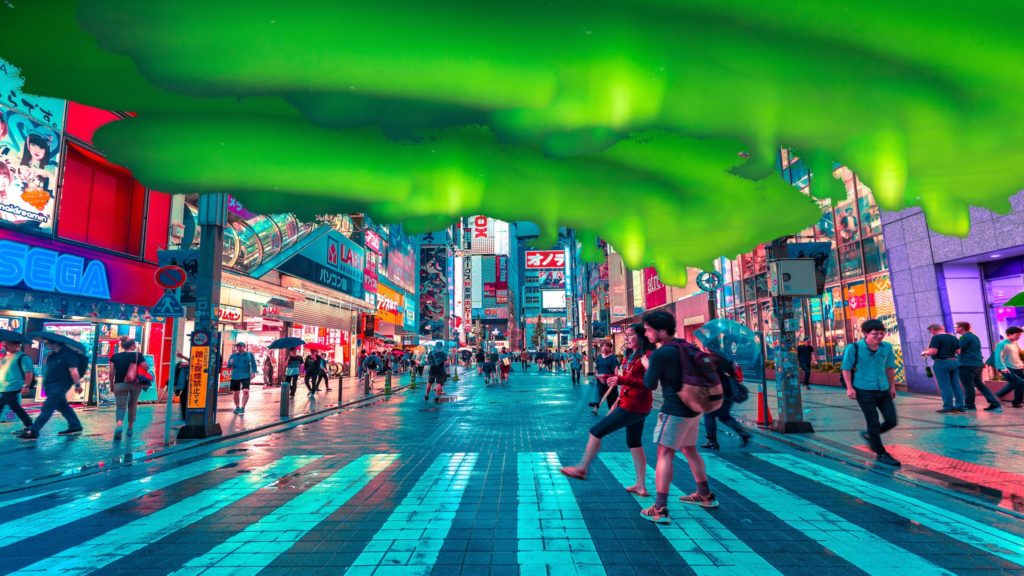 Radioactive contamination in the Tokyo metropolitan area in the immediate aftermath of the Fukushima Daiichi Nuclear Power Plant (FDNPP) accident was analyzed via surface soil sampled during a two-month period after the accident.

The radioactive plume with high 131I activity spread into the Tokyo metropolitan area and was higher than the weighted average of 6.07 ± 0.04 (n = 26) in other areas.

The radiocesium activity and inventory surveyed in soil from a garden in Chiyoda Ward in the center of Tokyo, fell approximately 85% in the four months after the accident, and subsequently tended to rise slightly while fluctuating widely. It is possible that migration and redistribution of radiocesium occurred.

Temporal changes of the 134+137Cs radioactivity in the incineration ash from Tokyo’s wastewater treatment centers.

Analytical results of the activity of radionuclides in the soil samples collected in the Tokyo metropolitan area and the Kanto district area. 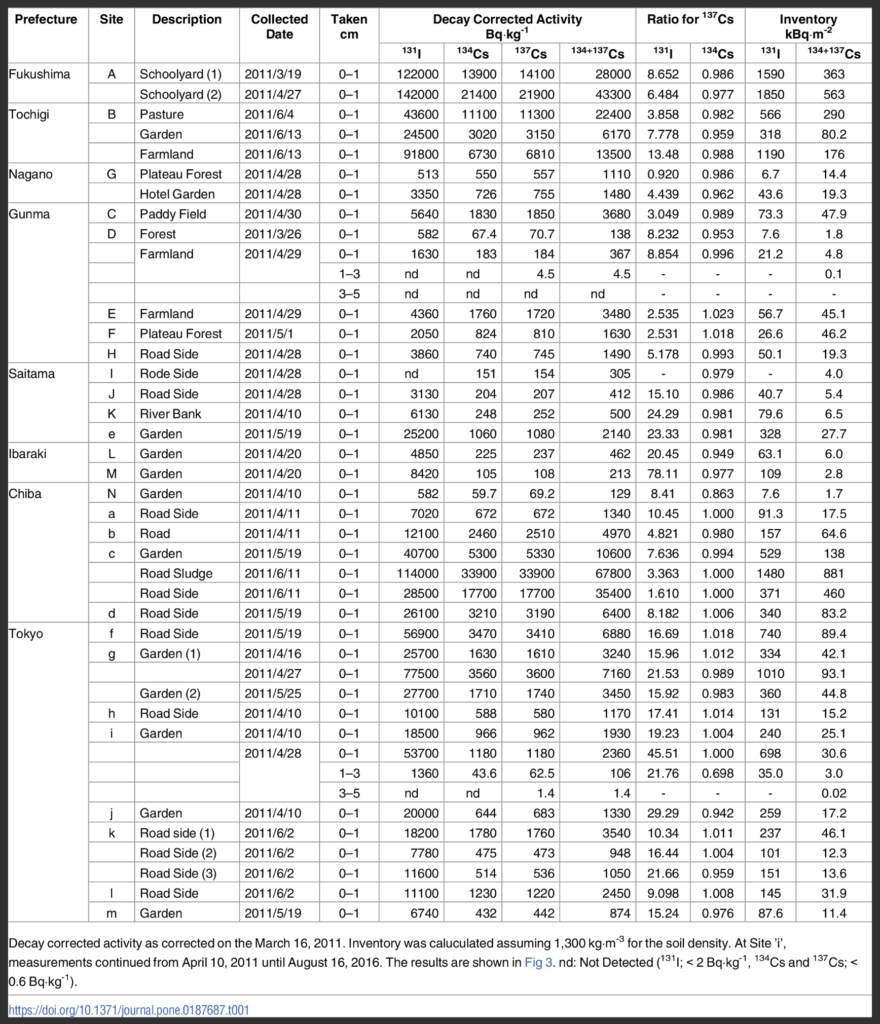