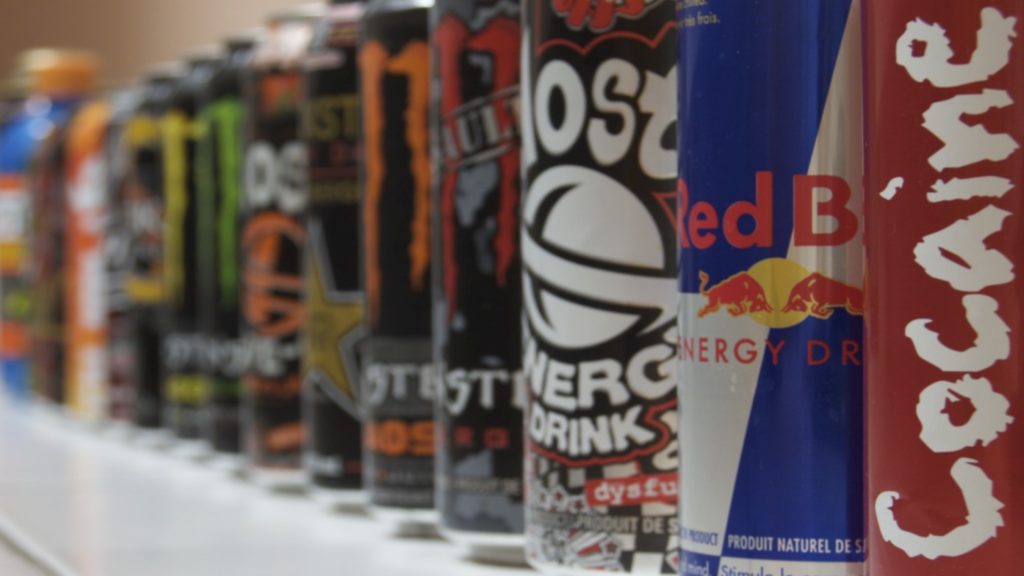 Young, healthy adults experienced notably diminished blood vessel function soon after consuming one energy drink, according to preliminary research from a small study to be presented in Chicago at the American Heart Association’s Scientific Sessions 2018, a premier global exchange of the latest advances in cardiovascular science for researchers and clinicians.

Energy drink consumption has been associated with many health problems, including conditions associated with the heart, nerves and stomach. Some believe cardiovascular side effects from energy drinks might be related to the drinks’ effects on endothelial, or blood vessel, function.

One and a half hours after consuming the energy drink, researchers checked the young adults’ artery flow-mediated dilation — an ultrasound measurement that indicates overall blood vessel health. They found vessel dilation was on average 5.1 percent in diameter before the energy drink and fell to 2.8 percent diameter after, suggesting acute impairment in vascular function.

Higgins and colleagues believe that the negative effect may be related to the combination of ingredients in the energy drink, such as caffeine, taurine, sugar and other herbals on the endothelium (lining of the blood vessels).

“As energy drinks are becoming more and more popular, it is important to study the effects of these drinks on those who frequently drink them and better determine what, if any, is a safe consumption pattern,” authors noted.