You are here: Home / Archives for weed 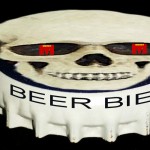 The Munich Environmental Institute (Umweltinstitut München) has released results of laboratory testing it has completed on 14 of the most sold beers in Germany. The probable carcinogen and World’s most used herbicide – glyphosate – was found in all of the 14 beers tested. The labels of the German brewers can expect the highest quality: […] 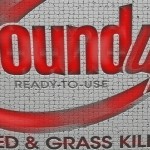 German mainstream media networks are running a new documentary on the well established dangers of glyphosate. Glyphosate is the world’s most widely used weed killer. Some claim it is completely harmless, others say it is a serious health hazard for man and animals. A topical investigation into a controversial substance. Glyphosate is the world’s most […]