You are here: Home / Archives for Bisphenol 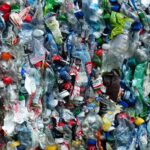 For years, scientists have been concerned about chemicals in the environment that mimic the estrogens found in the body. In study after study, researchers have found links between these “xenoestrogens” and such problems as decreased sperm viability, ovarian dysfunction, neurodevelopmental deficits and obesity. But experimental limitations have prevented them from exploring one of the most […] 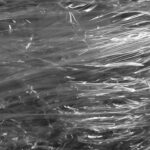 A number of different chemicals from food, cosmetics, shampoo and skin care products pass through our bodies daily, the Norwegian Institute of Public Health finds. Further analysis is needed to determine the potential health risk. The Norwegian Institute of Public Health have in their EuroMix-study analysed urine from 44 men and 100 women aged 18 […] 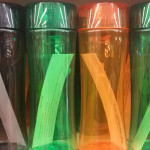 Companies advertise “BPA-free” as a safer version of plastic products ranging from water bottles to sippy cups to toys. Many manufacturers stopped using Bisphenol A to strengthen plastic after animal studies linked it to early puberty and a rise in breast and prostate cancers. Yet new UCLA research demonstrates that BPS (Bisphenol S), a common […] 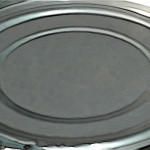 A new report released by the Breast Cancer Fund has found that Bisphenol A (BPA) is highly present in 6 different canned foods marketed specifically towards children. Every food sample tested positive for the chemical, with Campbell’s Disney Princess and Toy Story soups testing the highest. Exposure to BPA, used to make the epoxy-resin linings […]