You are here: Home / Organic Foods / Pesticide Levels in Children and Adults Drop Dramatically After One Week of Eating Organic 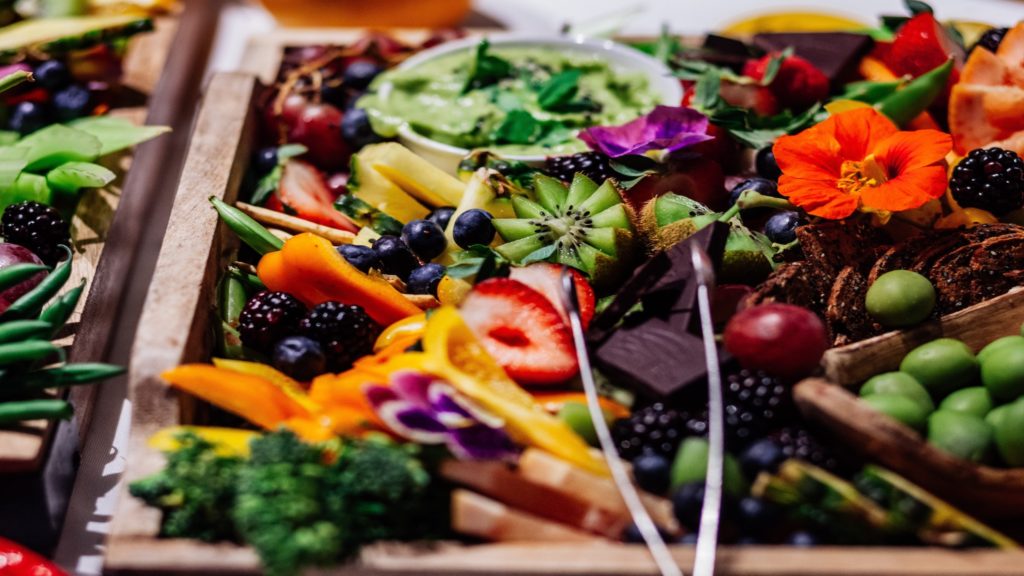 A groundbreaking peer-reviewed study published today in the journal Environmental Research found that switching to an organic diet significantly reduced the levels of synthetic pesticides found in all participants – after less than one week. On average, the pesticide and pesticide metabolite levels detected dropped by 60.5% after just six days of eating an all-organic diet.

The study, Organic Diet Intervention Significantly Reduces Urinary Pesticide Levels in U.S. Children and Adults, found significant reductions in pesticides that have been associated with increased risk of autism, cancers, autoimmune disorders, infertility, hormone disruption, and Alzheimer’s and Parkinson’s diseases. The most significant declines involved organophosphates, a class of highly neurotoxic pesticides linked to brain damage in children: the study found a 95% drop in levels of malathion and a nearly two thirds reduction in chlorpyrifos. Organophosphates are so toxic to children’s developing brains that scientists have recommended a full ban.

VIEW FRIENDS OF THE EARTH’S REPORT ON THE STUDY HERE

“This study shows that organic works,” said study co-author Kendra Klein, PhD, senior staff scientist at Friends of the Earth. “We all have the right to food that is free of toxic pesticides. Farmers and farmworkers growing our nation’s food and the rural communities they live in have a right not to be exposed to chemicals linked to cancer, autism and infertility. And the way we grow food should protect, not harm, our environment. We urgently need our elected leaders to support our farmers in making healthy organic food available for all.”

The study tested the urine of four diverse American families in Oakland, Minneapolis, Atlanta, and Baltimore after eating their typical diet of conventional food for six days and then after a controlled diet of all organic food for six days.

A short video produced by Friends of the Earth, featuring the families involved in the study, illustrates the changes each family made and aims to shift the narrative from organic being a lifestyle choice to being a human right.

Key findings of the study include:

The U.S. Environmental Protection Agency (EPA) under President Trump has ignored the clear science behind the danger of organophosphate pesticides and reversed the EPA’s proposed ban on chlorpyrifos in 2017.  Friends of the Earth is calling on Congress to take immediate action to pass a bill recently introduced by Rep. Velazquez (H.R. 230) to ban chlorpyrifos.

“This important study shows how quickly we can rid our bodies of toxic pesticides by choosing organic,” said Sharyle Patton, Director of the Commonweal Biomonitoring Resources Center and co-author of the study. “Congratulations to the families who participated in the study and their willingness to tell their stories in support of creating a food system where organic is available to all.”