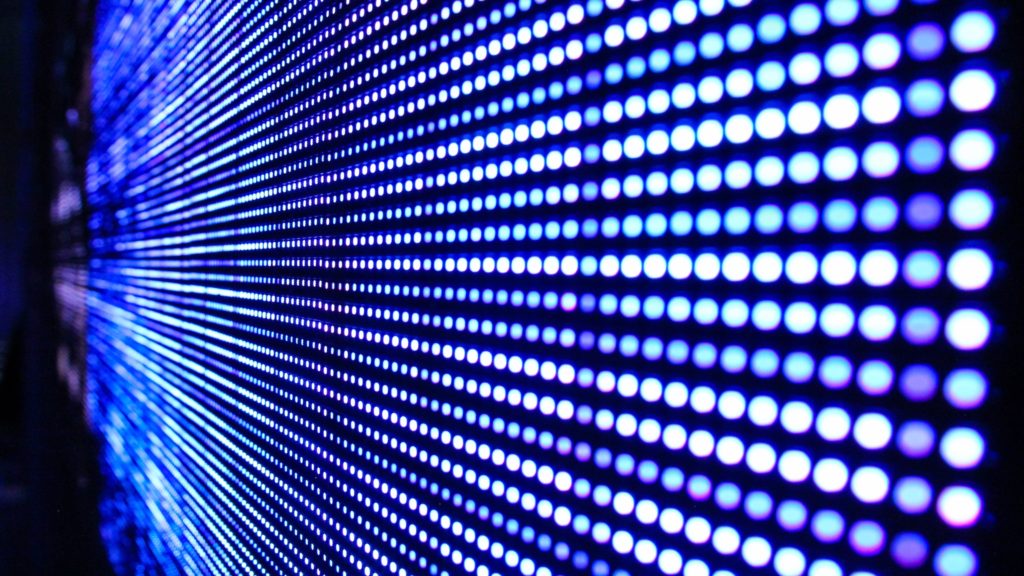 While the use of LEDs is becoming more widespread for lighting and LED objects are on the increase, ANSES publishes the update of its 2010 expertise on the health effects of LEDs in light of the new scientific knowledge available. The Agency confirms the toxicity of blue light on the retina and highlights effects of disturbance of biological rhythms and sleep related to an exposure at night or at night to blue light, especially via screens and in particular for children. The Agency therefore recommends limiting the use of LED devices that are the richest in blue light, especially for children, and reducing light pollution as much as possible to preserve the environment.

In a context of energy-saving policies and the removal of traditional lamps (incandescent lamps and conventional halogen lamps) from the lighting market, LEDs are expanding considerably because of their efficient energy performance. Thus, in a few decades, the exposure of the population to blue light has increased sharply, especially in the evening with artificial lighting or screens rich in blue light. Indeed, the LEDs, by their technological specificity, can emit a rich light in short wavelengths, called “rich in blue”, and a lighting more intense than other light sources, which can induce effects on the health of man as on the environment.

At the very beginning of the deployment of this technology, ANSES’s first expertise highlighted the retinal toxicity of blue light present in LED lighting and recommended adapting the regulatory and normative framework. As a result, currently for indoor lighting, only LED lamps of risk groups 0 or 1 (in accordance with the NF-EN-62471 photobiological safety standard) are accessible to the general public. The most risky lights (groups 2 and 3) are, for their part, reserved for professional use under conditions guaranteeing the safety of workers.

New highlighted effects related to the blue light of LEDs

The new scientific data support the 2010 result on the toxicity of blue light to the eye that can lead to a decline in vision. They show short-term phototoxic effects related to acute exposure and long-term effects related to chronic exposure, which increase the risk of age-related macular degeneration (AMD). “Warm white” LED home lights are indistinguishable from traditional lighting and have a low risk of phototoxicity. On the other hand, other types of LED lighting such as flashlights, car headlights, decorations or toys, can emit particularly blue-rich lights and belong to risk group 2, but they are not covered by the current regulations.

Moreover, the expertise shows that even a very small exposure to light rich in blue at night or night disturbs biological rhythms and therefore sleep. ANSES emphasizes that screens, especially computers, smartphones and tablets are important sources of blue-rich light, and children and adolescents, whose eyes do not fully filter blue light, constitute a particularly sensitive population.

Expertise also shows that a high proportion of LED lamps exhibit significant variations in light intensity. Certain populations, such as children, adolescents and professionals, may be more sensitive to the potential effects induced by this modulation of light: headaches, visual fatigue, accidental risk, etc.

In view of the results of its expertise, ANSES issues a series of recommendations to limit the exposure of the population to the light rich in blue. The Agency reiterates the importance of favoring “warm white” domestic lighting (color temperature below 3000 K). In order to prevent the effects of disruption of biological rhythms, she recommends limiting the exposure of populations, especially children, to the rich blue light of LED screens (mobile phones, tablets, computers, etc.) before bedtime. and during the night.

ANSES also recommends changing the regulatory framework applicable to all LED systems, and in particular:

On the other hand, concerning the means of protection available to the general public such as treated lenses, protective glasses or specific screens, the Agency stresses that their effectiveness against the effects on the retina of blue light is highly variable. . Moreover, their effectiveness in preserving circadian rhythms is not proven today. ANSES encourages the establishment of standards defining the performance criteria of protection equipment with respect to blue light.

An impact on biodiversity and the environment

Regarding the environment, the available studies focus mainly on artificial light at night in general and not specifically on LEDs. Regardless of the ecosystem studied, scientific evidence consistently shows an increase in mortality and a depletion of the diversity of animal and plant species studied in night-light environments, including LED lighting. The Agency recommends strengthening regulations to limit light pollution, while ensuring the safety of people.