You are here: Home / Health / Healing Power Of Aloe Vera Proves Beneficial For Teeth And Gums 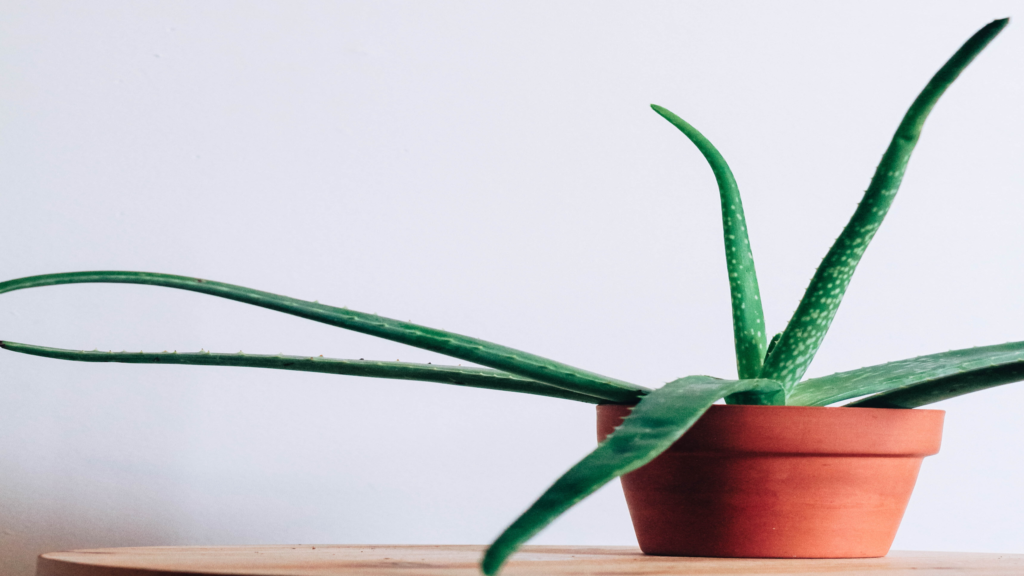 The aloe vera plant has a long history of healing power. Its ability to heal burns and cuts and soothe pain has been documented as far back as the 10th century. Legend has it that Cleopatra used aloe vera to keep her skin soft.

The modern use of aloe vera was first recognized the 1930s to heal radiation burns. Since then, it has been a common ingredient in ointments that heal sunburn, minor cuts, skin irritation, and many other ailments.

Recently, aloe vera has gained some popularity as an active ingredient in tooth gel. Similar to its use on skin, the aloe vera in tooth gels is used to cleanse and soothe teeth and gums, and is as effective as toothpaste to fight cavities, according to the May/June 2009 issue of General Dentistry, the Academy of General Dentistry’s (AGD) clinical, peer-reviewed journal.

Aloe vera tooth gel is intended to perform the same function as toothpaste, which is to eliminate pathogenic oral microflora—disease-causing bacteria—in the mouth.

The ability of aloe vera tooth gel to successfully perform that function has been a point of contention for some dental professionals.

However, research presented in General Dentistry may alleviate that concern. The study compared the germ-fighting ability of an aloe vera tooth gel to two commercially popular toothpastes and revealed that the aloe vera tooth gel was just as effective, and in some cases more effective, than the commercial brands at controlling cavity-causing organisms.

Aloe latex contains anthraquinones, which are chemical compounds that are used in healing and arresting pain because they are anti-inflammatory in nature. But, because aloe vera tooth gel tends to be less harsh on teeth, as it does not contain the abrasive elements typically found in commercial toothpaste, it is a great alternative for people with sensitive teeth or gums.

But buyers must beware. Not all aloe vera tooth gel contains the proper form of aloe vera. Products must contain the stabilized gel that is located in the center of the aloe vera plant in order to be effective. Products must also adhere to certain manufacturing standards. Dilip George, MDS, co-author of the study, explains that aloe “must not be treated with excessive heat or filtered during the manufacturing process, as this destroys or reduces the effects of certain essential compounds, such as enzymes and polysaccharides.” Dr. George suggests that consumers consult non-profit associations such as the International Aloe Science Council to see what products have received the organization’s seal of quality.

Although there are more than 300 species of the plant, only a few have been used for medicinal purposes. “Thankfully, consumers with sensitive teeth or gums have a number of choices when it comes to their oral health, and aloe vera is one of them,” says AGD spokesperson Eric Shapria, MS, DDS, MAGD, MA. “If they are interested in a more alternative approach to oral hygiene, they should speak with their dentist to ensure that it meets the standards of organized dentistry, too.”