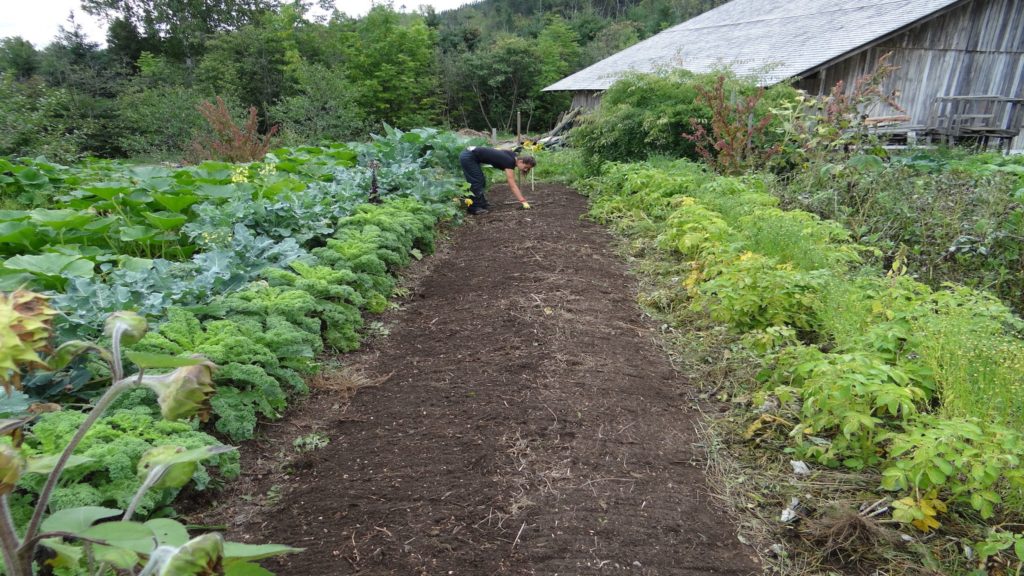 New research has found that allotment gardening promotes positive body image, which measures someone’s appreciation of their own body and its functions, and an acceptance of bodily imperfections.

The study also discovered that the longer period of time the participants spent gardening, the larger the improvement in positive body image when they left their allotment.

Viren Swami, Professor of Social Psychology at Anglia Ruskin University (ARU), in Cambridge, and Perdana University, in Malaysia, said: “Positive body image is beneficial because it helps to foster psychological and physical resilience, which contributes to overall wellbeing.

“My previous research has shown the benefits of being in nature more generally, but increasing urbanisation has meant that many people now have less access to nature.

“The findings from this new study are important because they specifically show the significant benefits of spending time on allotments, which are typically quite small patches of green space in otherwise mainly urban environments.

“Ensuring that opportunities for gardening are available to all people is, therefore, vital and may help to reduce the long-term cost burden on health services. One way to achieve this, beyond policies that ensure access to nature for all citizens, would be through the provision of dedicated and sustained community allotment plots.”