You are here: Home / Cancer / Exposure to chemical in Roundup increases risk for cancer 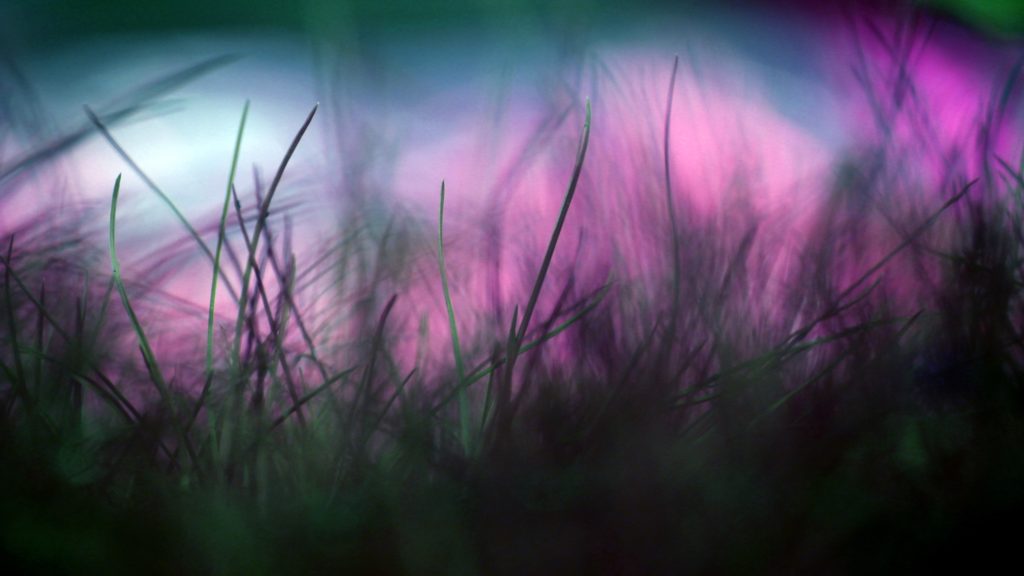 Exposure to glyphosate — the world’s most widely used, broad-spectrum herbicide and the primary ingredient in the weedkiller Roundup — increases the risk of some cancers by more than 40 percent, according to new research from the University of Washington.

Various reviews and international assessments have come to different conclusions about whether glyphosate leads to cancer in humans.

The research team conducted an updated meta-analysis — a comprehensive review of existing literature — and focused on the most highly exposed groups in each study. They found that the link between glyphosate and Non-Hodgkin Lymphoma is stronger than previously reported.

“Our analysis focused on providing the best possible answer to the question of whether or not glyphosate is carcinogenic,” said senior author Lianne Sheppard, a professor in the UW departments of Environmental & Occupational Health Sciences and Biostatistics. “As a result of this research, I am even more convinced that it is.”

By examining epidemiologic studies published between 2001 and 2018, the team determined that exposure to glyphosate may increase the risk of Non-Hodgkin Lymphoma by as much as 41 percent. The authors focused their review on epidemiological research in humans but also considered the evidence from laboratory animals.

“This research provides the most up-to-date analysis of glyphosate and its link with Non-Hodgkin Lymphoma, incorporating a 2018 study of more than 54,000 people who work as licensed pesticide applicators,” said co-author Rachel Shaffer, a UW doctoral student in the Department of Environmental & Occupational Health Sciences. 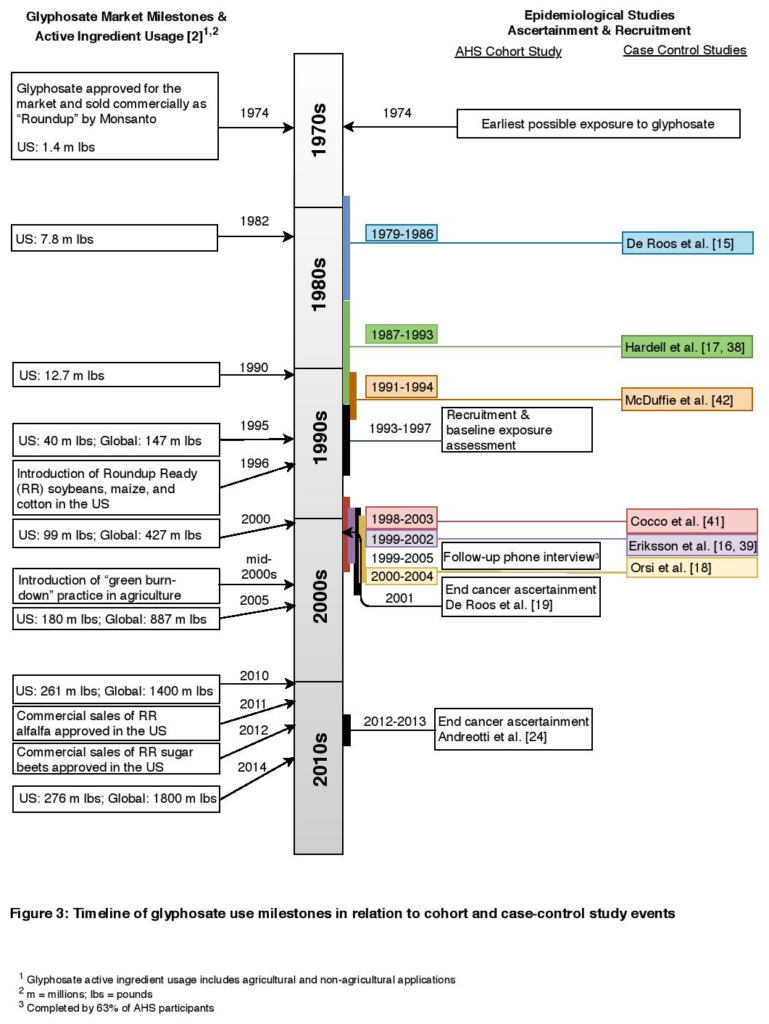 “These findings are aligned with a prior assessment from the International Agency for Research on Cancer, which classified glyphosate as a ‘probable human carcinogen’ in 2015,” Shaffer said.

Glyphosate first was introduced as an herbicide in 1974. Usage in the agricultural industry has soared, particularly since the mid-2000s when the practice of “green burndown” was introduced, in which glyphosate-based herbicides are applied to crops shortly before harvest. As a consequence, crops now are likely to have higher residues of glyphosate.

Researchers say more studies are needed to account for the effects of increased exposures from green burndown, which may not be fully captured in the existing studies reviewed in this new publication.