You are here: Home / Health / Choosing low-fat milk over whole milk could increase your risk for health problems 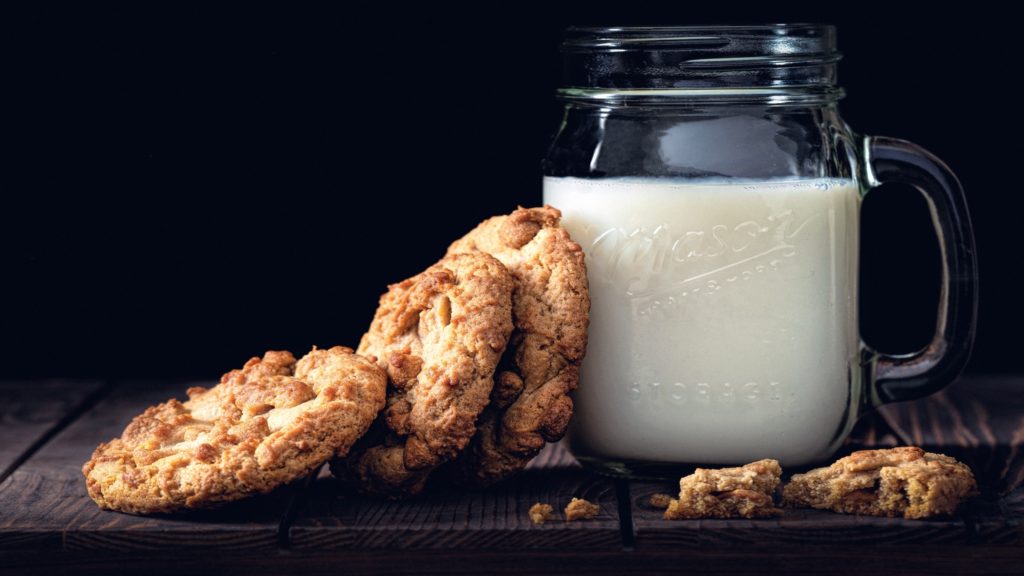 A systematic review and meta-analysis of existing studies has found that children who drank whole milk had 40 per cent lower odds of being overweight or obese compared with children who consumed reduced-fat milk.

The research was led by the University of Toronto and St. Michael’s Hospital of Unity Health Toronto, and included analysis of 28 studies from seven countries, published in The American Journal of Clinical Nutrition.

None of the studies in the analysis – which involved a total of almost 21,000 children between the ages of one and 18 – showed that kids who drank reduced-fat milk had a lower risk of being overweight or obese.

Eighteen of the 28 studies suggested children who drank whole milk were less likely to be overweight or obese.

The findings seem to be at odds with Canadian and international guidelines that recommend children consume reduced-fat cow milk instead of whole milk starting at age two to reduce the risk of obesity.

“In our review, children following the current recommendation of switching to reduced-fat milk at age two were not leaner than those consuming whole milk,” said Jonathon Maguire (left), who is the lead author of the review, an associate professor of pediatrics and nutritional sciences at U of T’s Faculty of Medicine and a staff pediatrician and scientist at St. Michael’s Hospital.

“Our review does not suggest the existing guidelines are wrong, but that recent evidence does not appear to support them,” said Maguire, who is cross-appointed to the Institute of Health Policy, Management and Evaluation at the Dalla Lana School of Public Health.

The current guidelines date back to the early 1990s, and Maguire says that while they appear to be based on expert opinion, there was at that time very little evidence on associations between body weight and the fat content of milk.

A large majority of children in Canada and the United States under the age of eight consume cow’s milk daily, so a better understanding of the relationship between body weight and cow’s milk is important.

“All of the studies we examined were observational studies, meaning that we cannot be sure if whole milk caused the lower risk of overweight or obesity,” said Maguire, who is also the Lawson Chair in Patient Engagement in Child Nutrition at U of T’s Joannah & Brian Lawson Centre for Child Nutrition and a scientist with the MAP Centre for Urban Health Solutions at St. Michael’s Hospital.

Still, researchers have proposed several mechanisms that might explain a causal relationship between higher-fat milk and reduced obesity, such as increased satiety that leads to less overall consumption. It may also be that lower satiety from reduced-fat milk results in greater milk consumption and therefore higher weight gain.

Maguire and his colleagues next plan to study the potential cause and effect between whole milk and lower risk of obesity in a randomized controlled trial, called the Cow’s Milk Fat Obesity Prevention Trial (COMFORT). The researchers will follow two groups of children – from the age of two – for two years, with one group on whole milk and the other on reduced-fat milk.

“We’re making progress on the issue of which milk is best for children, but a randomized controlled trial will give us much more clarity on the outstanding questions,” said Maguire.