You are here: Home / Health / Too Many Vitamins? One Antioxidant Linked To Heart Disease 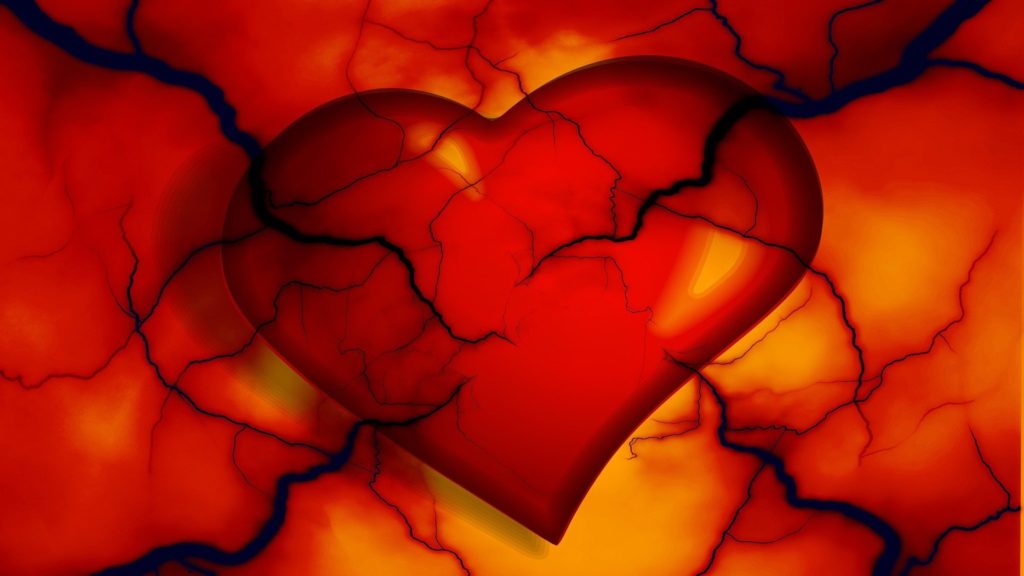 Antioxidants are widely considered an important defense against heart disease, but University of Utah researchers have found excessive levels of one antioxidant–reduced glutathione–actually may contribute to the disease.

The findings, published in Cell, indicate a new class of drugs can be developed to treat or even prevent heart disease caused by “reductive stress,” according to Ivor J. Benjamin, M.D., Christi T. Smith Chair of Cardiovascular Research, division chief of cardiology at the U School of Medicine and the study’s principal author.

The protein alpha B-Crystallin, termed a molecular chaperone, normally helps long strips of other proteins fold inside cells. When it works properly, the cell produces the correct amount of reduced glutathione, which is healthy for the body. Unfortunately, when the gene that makes alpha B-Crystallin is mutated in humans, the protein unfolds improperly into aggregrates, the hallmark of the condition in different organs, including the heart. When that happens, reduced glutathione is produced in such excessive levels that it harms the heart, Benjamin said. The resulting condition is called reductive stress.

In a study of laboratory mice with failing hearts caused by mutant alpha B-Crystallin, Benjamin and several U of U colleagues found increased activity of the biochemical pathway leading to high levels of reduced glutathione in the animals.

Glutathione, one of the body’s most powerful antioxidants, is regulated at multiple steps principally by the G6PD enzyme. To establish the connection between reduced glutathione and heart failure, Benjamin mated mutant alpha B-Crystallin mice that carried too much G6PD with mice that had far lower levels. The resulting offspring had normal levels of reduced glutathione and did not develop heart failure.

“Lowering the level of reduced glutathione dramatically changed the survival of these mice,” Benjamin said. “Basically, we prevented them from getting heart failure.”

Heart, Alzheimer’s, Parkinson’s, and other deadly diseases are associated with oxidative stress, in which “free radical” molecules are produced in reaction to oxygen intake. Free radicals travel the body, triggering chemical reactions that damage proteins and causing them to form aggregates. Many people take antioxidants to prevent heart and other protein-aggregate diseases, but there actually is scant evidence to prove they work, according to Benjamin.

Until now, reductive stress has not been looked at in the context of disease. “This is a case of too much of a good thing,” Benjamin said. “Our findings indicate reductive stress warrants a more thorough investigation.”

By lowering the levels of reduced glutathione without the altering mutant gene encoding thee alpha B-Crystallin, , the study shows reductive stress can be addressed through new drugs that target the genetic pathway causing the problem, according to Benjamin.

“This field of medicine has not appreciated reductive stress and its influence on disease,” he said. “This is about balance needed in the environment of our cells, and it can have profound consequences on the treatments of heart disease and other serious disorders.”