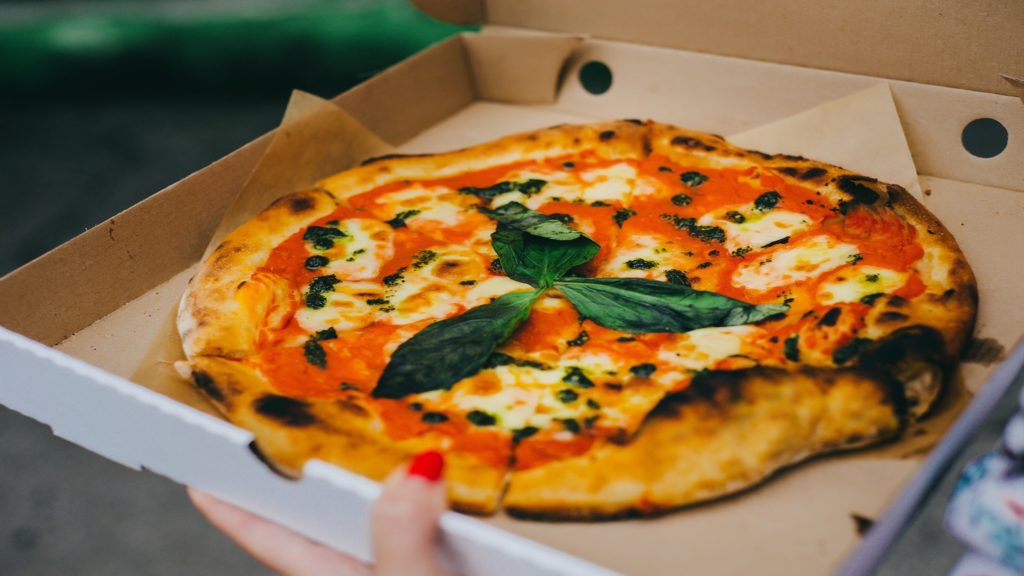 Photoinitators (PIs) are compounds used in the ink of many types of food packaging. The substances have been shown to migrate into food and, when consumed, show up in human blood serum. Now, for the first time, researchers report they have detected PIs in human breast milk, although they say the levels consumed by breastfeeding infants are unlikely to be a health concern.

Photopolymerization is widely considered a “green” technology for the manufacture of light-sensitive materials, such as ultraviolet (UV)-curable inks, coatings and resins. In this process, UV light degrades PIs to free radicals and other active substances that harden, or cure, the ink.

However, not all of the PIs are used up during the reaction, and scientists have detected the compounds in food, indoor dust and blood serum. At high enough levels, some PIs have toxic or carcinogenic effects. Runzeng Liu and Scott Mabury wondered whether PIs could pass into human breast milk and, if so, how much of the compounds breastfed infants were likely to ingest.

The researchers used mass spectrometry to analyze breast milk samples collected from 60 U.S. women. They detected 15 different PIs at a wide range of concentrations: from 0.46 ng/mL to 81.7 ng/mL. Benzophenone (BP) — a potential carcinogen — comprised 79% of the total PIs and was detected in 97% of the breast milk samples.

The researchers note that BP is a natural product also present in fruits such as grapes, which could have contributed to the levels in milk. Based on infants’ average milk consumption at different ages, the team estimated that infants younger than one month have the highest daily intake of PIs.

However, the maximum amount of BP ingested as calculated by the researchers would still be about 4 times lower than the safe level set by the European Food Safety Authority, suggesting no or minor health risks to breastfeeding infants. Future studies should explore potential risks caused by simultaneous exposure to several PIs, the researchers say.