You are here: Home / Health / Pediatricians issue warning for parents not to microwave your kids’ food in plastic 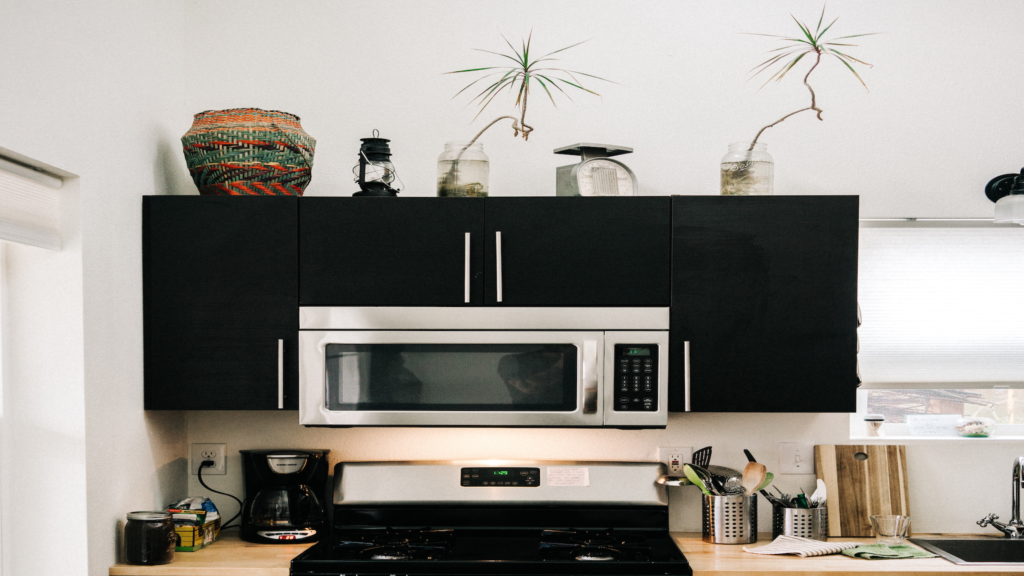 Pediatricians have issued a warning for parents: don’t microwave your kids‘ food in plastic. Doctors say chemicals in the plastic pose health risks to children.

The American Academy of Pediatrics say – in a statement published online – “that growing evidence that some chemicals found in food colorings, preservatives, and packaging materials may harm children’s health.”

The Academy says parents should take steps to minimize a child’s exposure to these chemicals, by buying minimally processed foods, and prioritizing vegetables and fruits in their diets.

The report also warns parents to avoid microwaving kids’ foods in plastic, or putting plastics – including baby bottles – in the dishwasher. The microwave or dishwasher can cause chemicals to leach out into kids’ foods.

Since heat can cause plastics to leak BPA and phthalates into food, avoid microwaving food or beverages (including infant formula and pumped human milk) in plastic when possible. Also try to avoid putting plastics in the dishwasher. Parents should use alternatives to plastic, such as glass or stainless steel, when possible.

Avoid plastics with recycling codes 3 (phthalates), 6 (styrene), and 7 (bisphenols) unless they are labeled as “biobased” or “greenware.”

Some additives are put directly in foods, while “indirect” additives may include chemicals from plastic, glues, dyes, paper, cardboard, and different types of coatings used for processing and packaging. The additives of most concern, based on rising research evidence cited in the report, include:

Potentially harmful effects of food additives are of special concern for children, according to the AAP. Children are more sensitive to chemical exposures because they eat and drink more, relative to body weight, than adults do, and are still growing and developing.

Some of the AAP’s recommendations may require congressional action. For example, the FDA currently lacks the authority it needs to review existing data on additives already on the market, or to re-test their safety for people to eat. In meantime, the AAP recommends safe and simple steps families can take to limit exposures to the chemicals of greatest concern. These include:

“There is an urgent need for decision makers to fix this issue,” Dr. Trasande said, “starting by rolling back the presumption of safety for chemicals added to foods.”