You are here: Home / Health / E-cigarettes can damage DNA 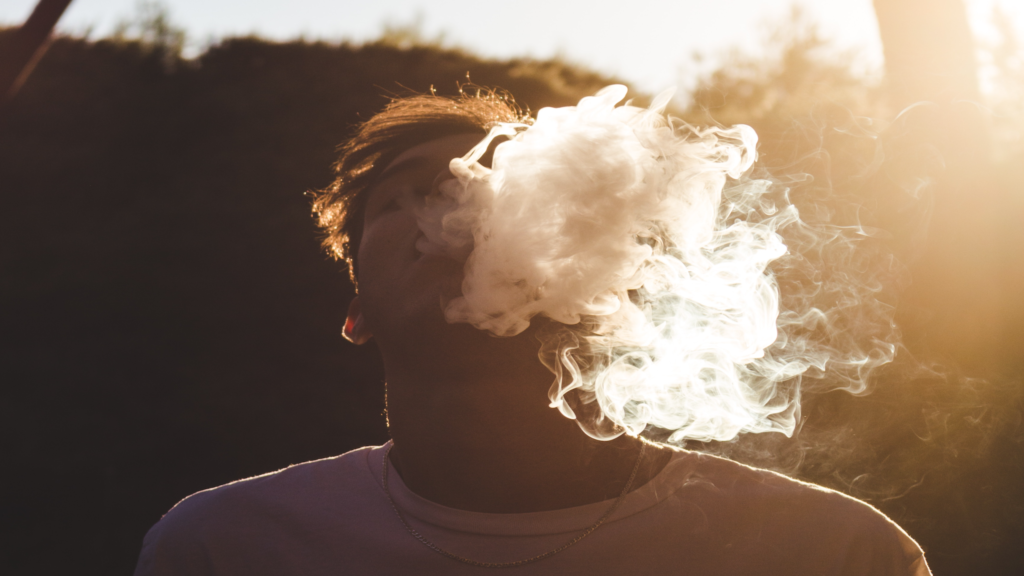 Researchers report that vaping may modify the genetic material, or DNA, in the oral cells of users, which could increase their cancer risk. But the long-term effects of e-cigarette usage, commonly called “vaping,” are unknown. The popularity of electronic cigarettes continues to grow worldwide, as many people view them as a safer alternative to smoking.

The researchers will present their results today at the 256th National Meeting & Exposition of the American Chemical Society (ACS). ACS, the world’s largest scientific society, is holding the meeting here through Thursday. It features more than 10,000 presentations on a wide range of science topics.

“E-cigarettes are a popular trend, but the long-term health effects are unknown,” says Romel Dator, Ph.D., who is presenting the work at the meeting. “We want to characterize the chemicals that vapers are exposed to, as well as any DNA damage they may cause.”

Introduced to the market in 2004, e-cigarettes are handheld electronic devices that heat a liquid, usually containing nicotine, into an aerosol that the user inhales. Different flavors of liquids are available, including many that appeal to youth, such as fruit, chocolate and candy. According to a 2016 report by the U.S. Surgeon General, 13.5 percent of middle school students, 37.7 percent of high school students and 35.8 percent of young adults (18 to 24 years of age) have used e-cigarettes, compared with 16.4 percent of older adults (25 years and up).

“It’s clear that more carcinogens arise from the combustion of tobacco in regular cigarettes than from the vapor of e-cigarettes,” says Silvia Balbo, Ph.D., the project’s lead investigator, who is at the Masonic Cancer Center at the University of Minnesota. “However, we don’t really know the impact of inhaling the combination of compounds produced by this device. Just because the threats are different doesn’t mean that e-cigarettes are completely safe.”

To characterize chemical exposures during vaping, the researchers recruited five e-cigarette users. They collected saliva samples before and after a 15-minute vaping session and analyzed the samples for chemicals that are known to damage DNA. To evaluate possible long-term effects of vaping, the team assessed DNA damage in the cells of the volunteers’ mouths. The researchers used mass-spectrometry-based methods they had developed previously for a different study in which they evaluated oral DNA damage caused by alcohol consumption.

Dator and Balbo identified three DNA-damaging compounds, formaldehyde, acrolein and methylglyoxal, whose levels increased in the saliva after vaping. Compared with people who don’t vape, four of the five e-cigarette users showed increased DNA damage related to acrolein exposure. The type of damage, called a DNA adduct, occurs when toxic chemicals, such as acrolein, react with DNA. If the cell does not repair the damage so that normal DNA replication can take place, cancer could result.

The researchers plan to follow up this preliminary study with a larger one involving more e-cigarette users and controls. They also want to see how the level of DNA adducts differs between e-cigarette users and regular cigarette smokers. “Comparing e-cigarettes and tobacco cigarettes is really like comparing apples and oranges. The exposures are completely different,” Balbo says. “We still don’t know exactly what these e-cigarette devices are doing and what kinds of effects they may have on health, but our findings suggest that a closer look is warranted.”