You are here: Home / Health / Prenatal exposure to chemicals in personal care products may speed puberty in girls 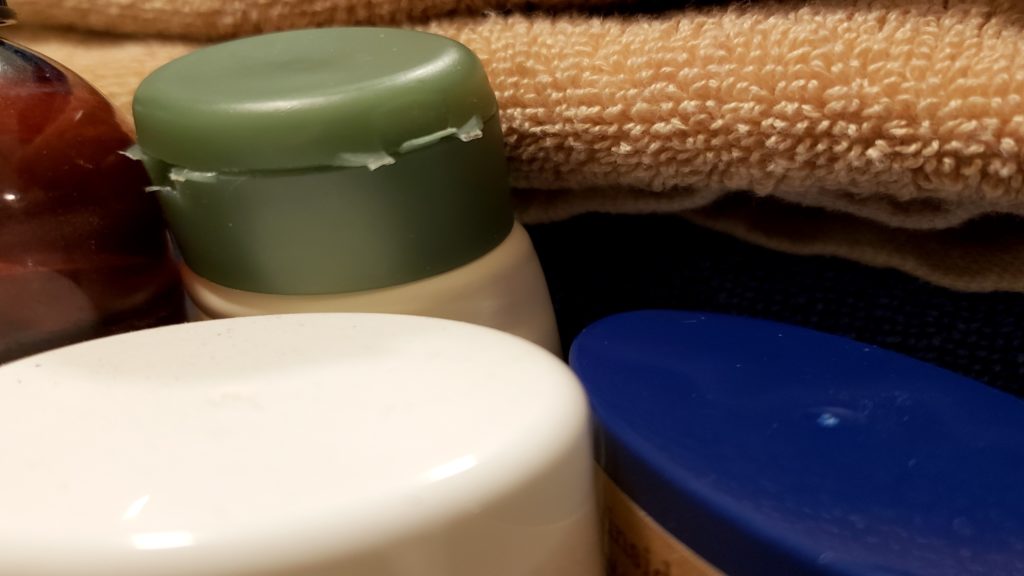 Girls exposed to chemicals commonly found in toothpaste, makeup, soap and other personal care products before birth may hit puberty earlier, according to a new longitudinal study led by researchers at the University of California, Berkeley.

The results, which were published Dec. 4 in the journal Human Reproduction, came from data collected as part of the Center for the Health Assessment of Mothers and Children of Salinas (CHAMACOS) study, which followed 338 children from before birth to adolescence to document how early environmental exposures affect childhood development.

Over the past 20 years, studies have shown that girls and possibly boys have been experiencing puberty at progressively younger ages. This is troubling news, as earlier age at puberty has been linked with increased risk of mental illness, breast and ovarian cancer in girls and testicular cancer in boys.

Researchers in the School of Public Health found that daughters of mothers who had higher levels of diethyl phthalate and triclosan in their bodies during pregnancy experienced puberty at younger ages. The same trend was not observed in boys.

Diethyl phthalate is often used as a stabilizer in fragrances and cosmetics. The antimicrobial agent triclosan — which the FDA banned from use in hand soap in 2017 because it was shown to be ineffective — is still used in some toothpastes.

“We know that some of the things we put on our bodies are getting into our bodies, either because they pass through the skin or we breathe them in or we inadvertently ingest them,” said Kim Harley, an associate adjunct professor in the School of Public Health. “We need to know how these chemicals are affecting our health.”

Researchers suspect that many chemicals in personal care products can interfere with natural hormones in our bodies, and studies have shown that exposure to these chemicals can alter reproductive development in rats. Chemicals that have been implicated include phthalates, which are often found in scented products like perfumes, soaps and shampoos; parabens, which are used as preservatives in cosmetics; and phenols, which include triclosan.

However, few studies have looked at how these chemicals might affect the growth of human children. “We wanted to know what effect exposure to these chemicals has during certain critical windows of development, which include before birth and during puberty,” Harley said.

The CHAMACOS study recruited pregnant women living in the farm-working, primarily Latino communities of Central California’s Salinas Valley between 1999 and 2000. While the primary aim of the study was to examine the impact of pesticide exposure on childhood development, the researchers used the opportunity to examine the effects of other chemicals as well.

The team measured concentrations of phthalates, parabens and phenols in urine samples taken from mothers twice during pregnancy, and from children at the age of 9. They then followed the growth of the children — 159 boys and 179 girls — between the ages of 9 and 13 to track the timing of developmental milestones marking different stages of puberty.

The vast majority — more than 90 percent — of urine samples of both mothers and children showed detectable concentrations of all three classes of chemicals, with the exception of triclosan which was present in approximately 70 percent of samples.

The researchers found that every time the concentrations of diethyl phthalate and triclosan in the mother’s urine doubled, the timing of developmental milestones in girls shifted approximately one month earlier. Girls who had higher concentrations of parabens in their urine at age 9 also experienced puberty at younger ages. However, it is unclear if the chemicals were causing the shift, or if girls who reached puberty earlier were more likely to start using personal care products at younger ages, Harley said.

“While more research is needed, people should be aware that there are chemicals in personal care products that may be disrupting the hormones in our bodies,” Harley said.

Consumers who are concerned about chemicals in personal care products can take practical steps to limit their exposure, Harley said.

“There has been increasing awareness of chemicals in personal care products and consumer demand for products with lower levels of chemicals,” Harley said. “Resources like the Environmental Working Group’s Skin Deep database or the Think Dirty App can help savvy consumers reduce their exposure.”