You are here: Home / Health / Possible Role Of Melatonin In The Management Of Viral Infections 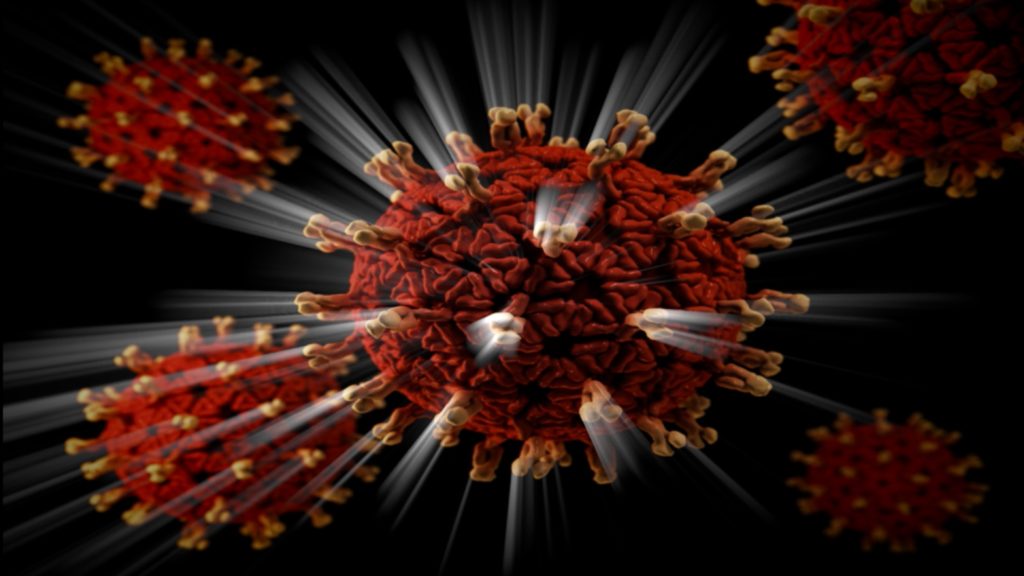 Because of these latter characteristics melatonin has also been found to be effective in fighting viral infections in a variety of experimental animal and in vitro studies. These data suggest a possible therapeutic potential of melatonin in human virus-induced disorders.

Melatonin, a versatile molecule, is synthesized by the pineal gland but also by other organs, including gastrointestinal tract, retina, thymus, bone marrow, and by leukocytes.

Melatonin (N-acetyl-5-methoxytryptamine) is the major neurohormone secreted by the pineal gland.

Initially, it was reported as a skin lightening agent in amphibians. Further investigations showed that other functions of the molecule were the regulation and reset of circadian rhythms with involvement in the measurement of day length, an environmental variable used for seasonal timing of reproduction, metabolism and behavior in animal species.

Acting virtually in every cell in the organism, melatonin has been reported to possess numerous additional functions, being involved in sleep initiation, vasomotor control, anti-excitatory actions, regulation of mitochondrial functions.

Melatonin is also a powerful antioxidant since it has been reported to scavenge different types of free radicals in vitro, in body fluids and in cells.

Results confirming the antioxidant activity of melatonin were obtained in studies performed on the respiratory syncytial virus infection. RSV is a common cause of bronchiolitis, a severe lower respiratory tract disease that infects nearly all infants by age three worldwide. This disorder is characterized by an extensive damage to the bronchial epithelial cells and by massive infiltration and activation of inflammatory cells into the airways with production of reactive oxygen species.

Recent evidence suggests that respiratory disorders induced by many other human viral pathogens may result from exuberant generation of reactive oxygen species by inflammatory cells in response to infection.

Finally melatonin has been reported to be effective in human studies performed on in infants with disorder characterized by excessive inflammatory reaction and oxidative damage, overwhelming the physiologic anti-inflammatory/antioxidant signaling processes.

Indeed, positive effects of melatonin treatment have been reported in: a) newborns with sepsis, with reduction of serum levels of lipid peroxidation products and with increased survival; b) in preterm infants with respiratory distress syndrome, reducing early serum indicators of chronic lung disease; c) in newborns with respiratory distress syndrome, reducing the levels of proinflammatory cytokines, in tracheobronchial aspirate and improving the clinical outcome.

One possible weakness of melatonin is its short half-life and the relatively low levels in serum during day hours. Administration of melatonin to humans at pharmacological concentrations is essentially non-toxic, also in the neonatal period and the results obtained in vitro and in experimental animals support a possible beneficial immunoregulatory and anti-oxidant role of this molecule in viral infection and address its possible therapeutic potential in human virus-induced diseases.