You are here: Home / Cancer / Pectin Power: Why Fruits And Vegetables May Protect Against Cancer’s Spread 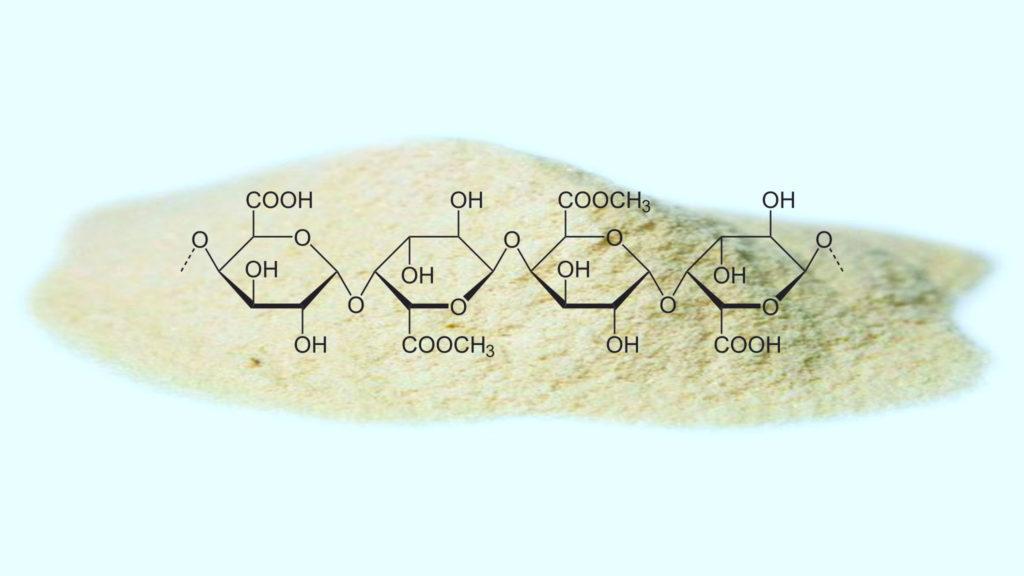 Scientists have found a new possible explanation for why people who eat more fruit and vegetables may gain protection against the spread of cancers.

They have shown that a fragment released from pectin, found in all fruits and vegetables, binds to and is believed to inhibit galectin 3 (Gal3), a protein that plays a role in all stages of cancer progression.

“Most claims for the anticancer effects of foods are based on population studies,” says Professor Vic Morris from the Institute of Food Research. “For this research we tested a molecular mechanism and showed that it is viable.”

Population studies such as EPIC, the European Prospective Investigation of Cancer, identified a strong link between eating lots of fibre and a lower risk of cancers of the gastrointestinal tract. But exactly how fibre exerts a protective effect is unknown.

Pectin is better known for its jam-setting qualities and as being a component of dietary fibre. The present study supports a more exciting and subtle role.

“For a whole combination of different effects it is best to consistently eat a range of fruits, vegetables and high-fibre foods,” says Professor Morris. “You don’t necessarily have to eat a superfood.”

The next stage of Prof Morris’ research is to identify how pectin can be taken up by the body and released so it can exert its effect on cancer cells. The research could result in functional foods with added bioactive pectin as well as providing more conclusive evidence for the importance of a eating at least your ‘5-a-day’.

“This first step opens the way to a new and exciting area of research in bioactive carbohydrates”, says Professor Morris.