You are here: Home / Health / Oregano Oil May Protect Against Drug-Resistant Bacteria 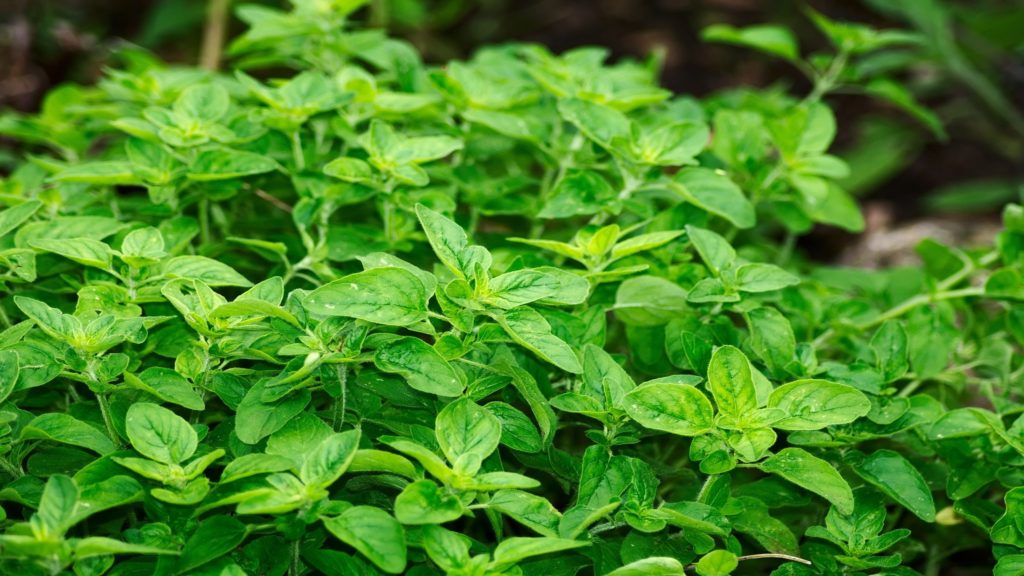 Oil from the common herb oregano may be an effective treatment against dangerous, and sometimes drug-resistant bacteria, a Georgetown researcher has found. Two studies have shown that oregano oil—and, in particular, carvacrol, one of oregano’s chemical components—appear to reduce infection as effectively as traditional antibiotics. These findings were presented at the American College of Nutrition’s annual meeting October 6 and 7 in Orlando, Fla.

Harry G. Preuss, MD, MACN, CNS, professor of physiology and biophysics, and his research team, tested oregano oil on staphylococcus bacteria—which is responsible for a variety of severe infections and is becoming increasingly resistant to many antibiotics. They combined oregano oil with the bacteria in a test tube, and compared oregano oil’s effects to those of standard antibiotics streptomycin, penicillin and vacnomycin. The oregano oil at relatively low doses was found to inhibit the growth of staphylococcus bacteria in the test tubes as effectively as the standard antibiotics did.

Another aspect of the study examined the efficacy of oregano oil and carvacrol, which is believed to be the major antibacterial component of oregano, in 18 mice infected with the staph bacteria

Six of the mice received oregano oil for 30 days, and 50% of this group survived the 30-day treatment. Six received the carvacrol in olive oil, not oregano oil, and none survived longer than 21 days. Six mice received olive oil alone with no active agents (the control group) and all died within three days. A repeat study corroborated these findings, which demonstrates that there are components of oregano oil other than carvacrol that have antibiotic properties.

“While this investigation was performed only in test tubes and on a small number of mice, the preliminary results are promising and warrant further study,” Preuss said. “The ability of oils from various spices to kill infectious organisms has been recognized since antiquity. Natural oils may turn out to be valuable adjuvants or even replacements for many anti-germicidals under a variety of conditions.”