You are here: Home / Music / Music as medicine? 30 minutes a day shows benefits after heart attack 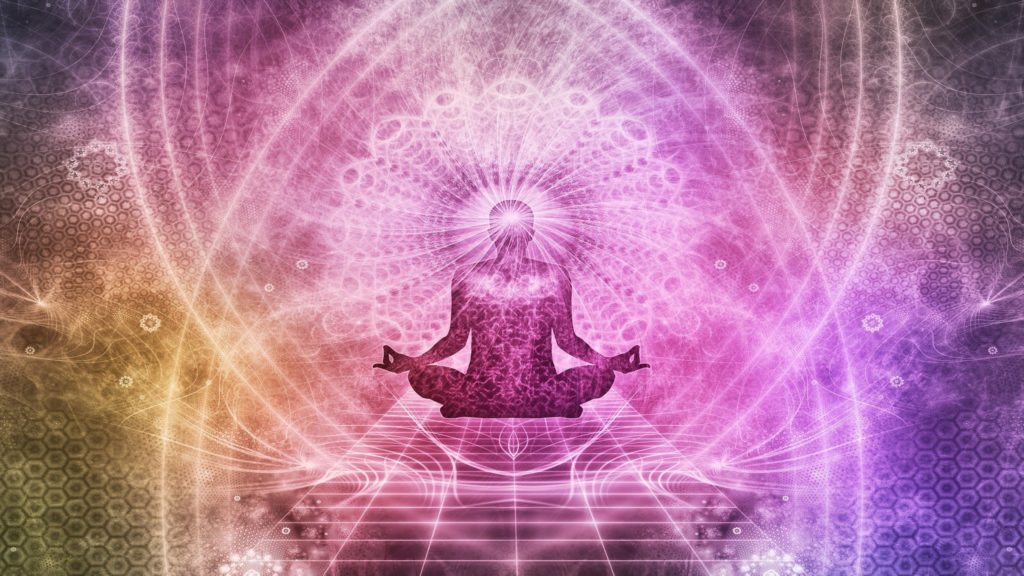 Listening to music can be enjoyable, but is it also good for your heart? Patients who suffered episodes of chest pain soon after a heart attack, known as early post-infarction angina, had significantly lower levels of anxiety and pain if they listened to music for 30 minutes a day, according to a study presented at the American College of Cardiology’s Annual Scientific Session Together with World Congress of Cardiology (ACC.20/WCC).

Nearly 700,000 people survive a heart attack in the U.S. each year, and it is estimated that roughly 1 in 9 heart attack survivors experience subsequent episodes of chest pain and anxiety within the first 48 hours. The new research suggests music, combined with standard therapies such as medications, could be a simple, accessible measure that patients can do at home to potentially reduce these symptoms and help prevent subsequent cardiac events.

“There have been very few studies analyzing the effects of music on heart conditions,” said Predrag Mitrovic, MD, PhD, professor of cardiology at the University of Belgrade School of Medicine and the study’s lead author. “Based on our findings, we believe music therapy can help all patients after a heart attack, not only patients with early post-infarction angina. It’s also very easy and inexpensive to implement.”

Patients receiving music therapy first underwent a test to determine which musical genre their body was likely to respond to positively. Participants listened to nine 30-second samples of music they found soothing, while researchers assessed each participant’s body for automatic, involuntary responses to the music samples based on dilation or narrowing of the pupils. Researchers then fine-tuned the selection by working with the patient to determine the optimal music tempo and tonality.

Participants were asked to listen to their designated musical selection for 30 minutes each day whenever it was convenient for them to sit, ideally while resting with their eyes closed. Patients continued with these daily listening sessions for seven years, documenting their sessions in a log. They returned to the medical center for follow-up assessments every three months for the first year and annually thereafter.

At the end of seven years, music therapy was found to be more effective than standard treatment alone in terms of reducing anxiety, pain sensation and pain distress. The patients with music therapy, on average, had anxiety scores one-third lower than those on standard treatment and reported lower angina symptoms by about one-quarter. These patients also had significantly lower rates of certain heart conditions, including an 18% reduction in the rate of heart failure; 23% lower rate of subsequent heart attack; 20% lower rate of needing coronary artery bypass graft surgery; and 16% lower rate of cardiac death.

Mitrovic said the music may work by helping to counteract the activity of the sympathetic nervous system, the part of the nervous system that drives the “fight-or-flight” response when a person faces a stressful situation. Because it increases heart rate and blood pressure, a sympathetic response can put added strain on the cardiovascular system.

“Unrelieved anxiety can produce an increase in sympathetic nervous system activity, leading to an increase in cardiac workload,” Mitrovic said. He suggested regular sessions of listening to music could interrupt that cascade of events by reducing the anxiety associated with angina after a heart attack.

The researchers plan to further analyze the data to determine whether music therapy may show benefits for certain subgroups of patients, such as those in a certain age range or those with other health conditions like diabetes.