You are here: Home / Health / Microplastics detected in humans for the first time 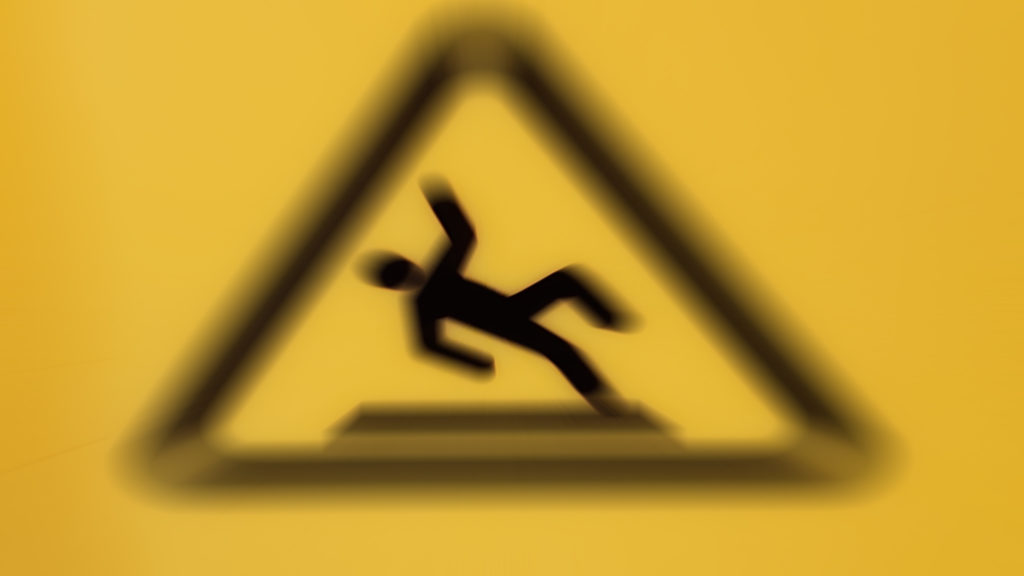 In a pilot study conducted by the Federal Environment Agency and the Medical University of Vienna, microplastics in the human stool was discovered for the first time – in all of the eight international participants. Bettina Liebmann from the Federal Environment Agency and Philipp Schwabl from the Medical University of Vienna have succeeded in proving this. The results are presented today at the International UEG Gastroenterology Congress in Vienna and form the basis for further investigations on a larger scale.

The participants in the study, five women and three men aged 33-65, live in Finland, the Netherlands, the United Kingdom, Italy, Poland, Russia, Japan and Austria. They kept a nutrition diary for one week and then gave a stool sample. All participants consumed plastic-packed food or beverages from PET bottles, the majority of them consumed fish or seafood, and no one fed exclusively on vegetarian food.

The experts from the Federal Environment Agency analysed the participants’ stool in the laboratory with regard to ten of the most widely used plastics in the world. In all eight persons, microplastics was detected in the stool, on average 20 microplastics particles per 10 grams of stool. “In our laboratory, we were able to detect nine different types of plastics ranging in size from 50 to 500 micrometres,” explains Bettina Liebmann, the expert at the Federal Environment Agency responsible for microplastics analyses. PP (polypropylene) and PET (polyethylene terephthalate) was most frequently found in the samples.

“Due to the small number of volunteers, we are unable to establish a reliable connection between nutritional behaviour and exposure to microplastics”, explains the first author Philipp Schwabl from the Division of Gastroenterology and Hepatology at MedUni Vienna, “the effects of the microplastic particles found on the human organism – in particular on the digestive tract – can only be investigated in the context of a larger study”.

Plastic particles with a size of less than 5 millimetres are called microplastics. This is used as an additive in cosmetic products, but is mainly created unintentionally by shredding, abrasion or decomposition of larger plastic parts in the environment.

Global plastic production has grown rapidly since the 1950s and currently is more than 400 million tons per year. It is estimated that two to five percent of the plastic produced ends up in the sea, where the waste is crushed and absorbed by marine animals and can reach humans via the food chain. In addition, it is very likely that food will come into contact with plastics during processing or through packaging – and thus also with microplastics.