You are here: Home / Health / Light pollution can suppress melatonin production in humans and animals 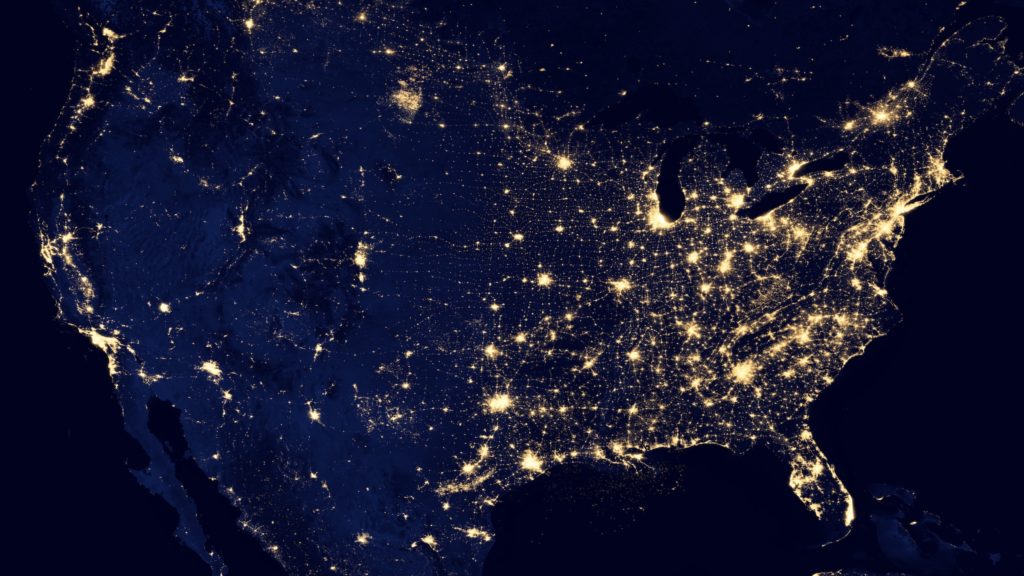 Melatonin sets the internal clock. Researchers from Leibniz-Institute of Freshwater Ecology and Inland Fisheries (IGB) in an international team have analyzed data on the impact of light pollution on melatonin formation in humans and vertebrates. They found that even the low light intensities of urban skyglow can suppress melatonin production.

Melatonin synchronizes the day-night-rhythm in animals and humans. It adjusts the circadian clocks of cells, tissues and organs, and regulates other seasonal processes like reproduction. In vertebrates, differences in light levels are detected by photoreceptors for example in the retina. At high light levels, melatonin production is suppressed. In darkness, melatonin is produced.

Artificial light at night can disturb the nocturnal melatonin production. Within a literature review of 1900 studies, the researchers identified 72 relevant works that fulfilled their criteria for light pollution. Based on the data, they showed that even very low illuminance levels can suppress melatonin production for some vertebrate classes: in fish the threshold is 0.01 lux, in rodents 0.03 lux and in sensitive humans 6 lux; pure blue light showed much lower thresholds.

For comparison, the illuminance levels at night: On a starry night, the illuminance is 0.001 lux. On a full-moon night it reaches a maximum of 0.3 lux. The skyglow of a city, a form of light pollution, can reach illuminances of up to 0.1 lux, and outdoor lighting on the order of 150 lux.

“Surprisingly, the low light levels of skyglow are sufficient to suppress melatonin production in several vertebrate classes,” says first author Dr. Maja Grubisic from IGB Berlin. “Skyglow affects large areas on a world-wide scale, as we know from satellite data,” adds her colleague Dr. Andreas Jechow. The light from artificial lighting shines into the night sky, brighter with rain and snow, and is reflected by clouds and particles, which is called skyglow. The scientists unraveled several knowledge gaps: “There are no studies on melatonin and light pollution in reptiles and amphibians and no long term-studies at all. Particularly, the impacts on human health are not fully understood,” says IGB researcher Dr. Franz Hoelker, head of the study.